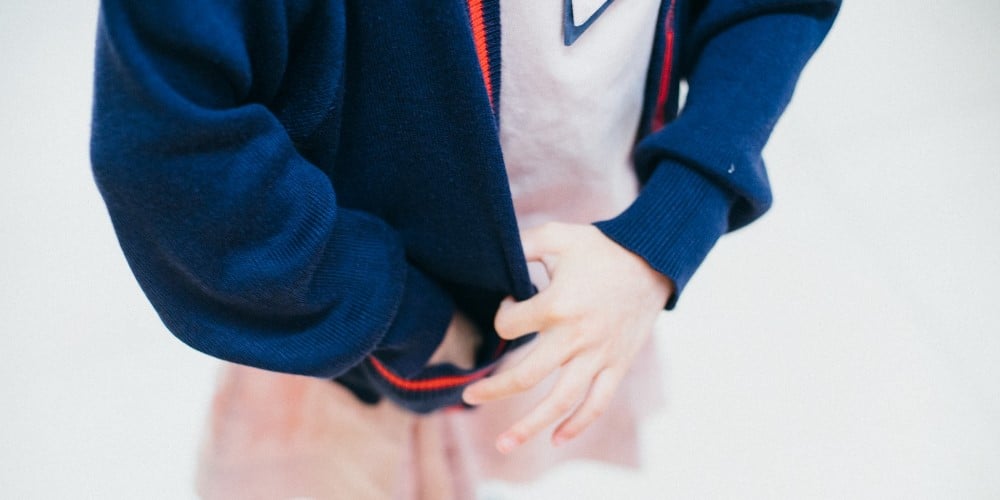 In a bid to help bridge the gender gap, Valayanchirangara Primary School in Kerala, India, has made its first move into promoting gender neutrality by introducing gender-neutral school uniforms for its students. The movement has been – mostly – celebrated by teachers and parents alike, so we’re here to examine the pros and cons of implementing such dress codes and whether we should expect to see this forward-thinking movement become the go-to for schools the world over. 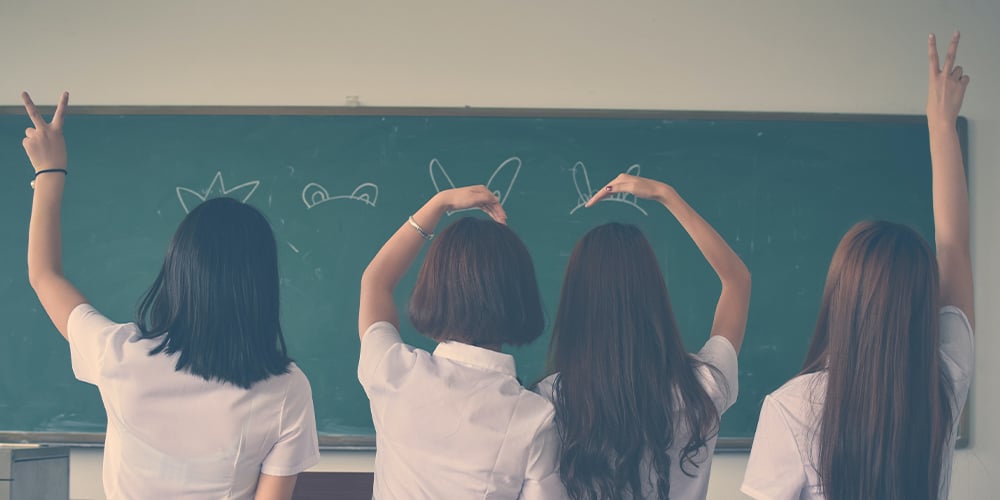 What is a gender-neutral school uniform and who’s wearing them?

For Valayanchirangara Primary School, the newly-established uniform consists of short-sleeved shirts and knee-length shorts, cargo green for girls and teal blue for boys. The choice was made to enable girls to play more freely after the school’s headteacher witnessed the difficulties they faced when in the playground and while playing sports.

Following this, more schools across Kerala have also adopted gender-neutral uniforms, with several women’s rights groups coming out in support of the unisex uniform initiative.

Kerala isn’t the only place taking a stand against gender conformity; in 2019 one of the oldest and largest independent providers of school uniforms in the UK, Stevensons, made the decision to stop marketing it’s clothing for boys or girls and to, instead, promote its wares as gender neutral by, for example, changing the colour of the clothes packaging to a more gender-neutral colour.

Proving that taking a stand can make a difference, after a pupil launched a campaign against their school’s gender-conforming uniforms, Norton Hill School in Somerset has now amended its policy to allow girls and boys to wear blazers, where before only boys were allowed to wear them and girls had to wear jumpers. This has now prompted the school to also look at changing their PE kits to be gender neutral too.

What has the reaction been towards gender-neutral school uniforms?

While reactions to uniform updates have certainly been positive – Kerala’s Valayanchirangara Primary School “were able to implement it easily and without any protests” and it’s students were more than happy: “I feel very thrilled and comfortable with the uniform.” – not everyone is onboard. Certain Muslim organisations in Kerala have accused schools of forcing western dress on their children with some prominent groups warning the state government against enforcing gender-neutral uniforms in other Kerala schools, stating that it would be un-Islamic for girls to wear trousers (Kerala state is 26% Muslim).

Back in the UK, Priory school in Lewes sparked a demonstration in 2019 among parents and students after introducing a gender-neutral uniform policy that instructed all pupils to wear trousers.

So, while it’s difficult – and always has been – to please everyone, it’s safe to say that gender-neutral school uniforms could be on the horizon for many. But is this best for everyone? Let’s look at the pros and cons…

What are some of the pros and cons of gender-neutral school uniforms?

Without a restricting school uniform to worry about and extra rules to follow – some of use are still haunted by memories of being scalded for our skirt lengths 😰 – children can enjoy being comfortable at school which, in turn, could encourage their scholastic performance.
Eschewing long-observed stereotypes that girls need to look “feminine” and trousers are reserved for boys, gender-neutral uniforms offer the chance to take outdated views on gender and turn them on their head.
Gender-neutral uniforms allow all students to dress in a way that expresses how they see themselves; this is certainly important for students that identify as non-binary or transgender who feel uncomfortable wearing a gender-specific dress code that has been assigned to them. Not only will they feel comfortable and like they are being true to themselves, but they’re also likely to experience increased self-esteem.
Let’s be honest – school uniforms are not cheap. The Let Clothes Be Clothes campaign (LCBC) reported that after looking at 40 state-funded schools across the UK, over 70% of them had uniform policies for girls that were significantly more expensive than the boys’ uniform. The report ‘School Uniform: Dressing Girls to Fail’, states that, in some cases, the cost of the girls’ uniform was double that of the boys.
If a gender-neutral dress code was applied across the board, this would save families a lot of hard-earned money.

While steps are being taken in the right direction in terms of girls having the choice to wear trousers or knee-length shorts – as per Valayanchirangara Primary School’s new code – what about if boys want to wear skirts or dresses? If gender nonconformity is to be fair and schools wish to be more inclusive, boys and girls should have the choice to wear trousers, shorts, skirts and dresses, according to their chosen identity.
Along with gender-neutral parenting, gender-neutral clothing and school uniforms are still not considered the norm. Therefore, should a student wish to dress to express their chosen gender, this could incur teasing and bullying which may lead to them feeling excluded and not able to fully show who they are, in school and out.

If you're worried your child is being bullied at school, check out our Parent’s Guide to Bullying for advice and support.

Co-ed or Single-Sex Schools: Which Is Better for My Child? 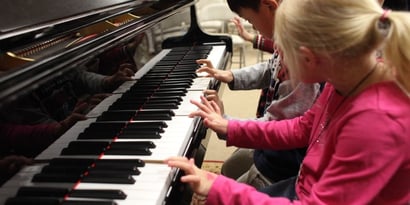 Why Music Is Such an Integral Part of Education 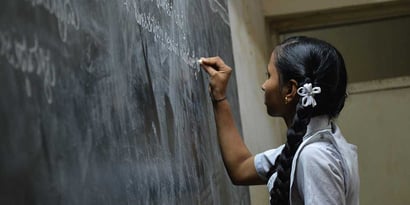