If you think your child might have Tourettes we’ll explain what to look for and what age you can expect to see symptoms. We’ll also tell you how you can help them to manage it. Of course, your doctor will also be able to provide guidance and recommend treatment if it’s necessary. 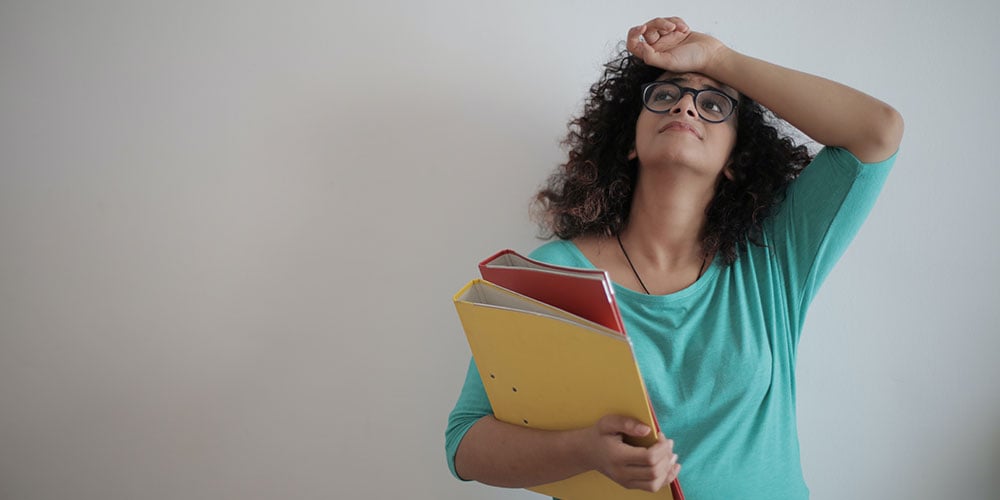 Tourette Syndrome (TS) is a neurological condition that causes tics, which are sudden movements or sounds that are involuntary. It is more common than you probably expect, appearing in 1% of schoolchildren aged 5-17. For reasons still unknown it is more prevalent in boys than girls. 👦

How do I know if my child has Tourette's?

Your doctor will help you diagnose your child if they are displaying symptoms but you need to know what to look out for first. There is no one test for Tourettes, however, your GP may refer you to a neurologist for further review.

What are Tourette's symptoms?

If your child has Tourettes, they will have a combination of physical tics and vocal tics. It’s important to note that children can develop tics and grow out of them in a couple of months. That’s why for someone to be diagnosed with Tourettes, they must have tics consistently for at least 12 months. 📅

Here are some common examples of tic actions and sounds.

Is there a minor version of Tourettes?

There are different levels of Tourettes: Simple and Complex. Simple is a milder version where a person will have tics such as blinking or sniffing. Complex includes more severe tics such as jumping or repeating words or sounds. 🗣️

What age do children show signs of Tourette's?

Tics are the most common symptom and they usually appear when a child is between 2-14 years old, although 6 years old is the average.

Can a child outgrow Tourettes?

Many studies have shown that genetics plays a role in developing TS as the condition tends to happen in families and be passed down. 👪 The exact Tourettes causes remain unknown, although there are some preferred theories.

Brain scans of people with TS have shown that some parts of the brain are a different size or function differently. This is likely because of an imbalance of brain neurotransmitters such as dopamine (drugs that suppress the dopamine system reduce tics).

One of the strongest risk factors during pregnancy that can lead to TS is inadequate weight gain of the mother. There are also studies underway looking at whether certain infections a child catches could also be a TS trigger, however, there is no conclusive evidence either way as yet.

How to get Tourettes under control

There is no cure for Tourettes but there are various treatment options available. Children with Tourettes can often learn to suppress a tic for a short while. However, it can be exhausting controlling tics for too long and the person may have a burst of tics occur once they stop suppressing them (e.g. when they get home from school).

How do you get Tourettes under control?

Most children with Tourettes do not need medical intervention. If treatment is recommended, the NHS usually provides behavioural therapy or medicine. 💊

There are 2 types of behavioural therapy practices used:

👉 Habit reversal training - The person identifies the feelings that trigger tics, then finds an alternative way to relieve the urge to tic that is less noticeable.

👉 Exposure with response prevention (ERP) - This trains the person to tolerate the urge to tic and let the feeling pass without doing the tic action or sound.

When should I worry about my childhood tics UK?

As we mentioned, children can develop tics for periods of months then they pass, however it’s always recommended to take your child to a doctor to assess the behaviour. They can help you track the progression and suggest further scans or treatment, if necessary.

A child with Tourette’s will usually have comorbidities (co-occurring or additional condition/s). Some of the common conditions that appear alongside Tourettes require extra attention and treatment. ✨

Tourettes is likely to be accompanied by another condition. In fact, one study highlighted that only 12% of patients did not have comorbidity. It reported that ADHD (attention deficit hyperactivity disorder) was the most common co-occurring condition at 60% and OCD (obsessive compulsive disorder) came in 2nd at 32%.

This is important because with ADHD it’s usually these symptoms that cause difficulties like finding it hard to concentrate and acting impulsively. As a result, children with Tourette’s Disorder may have learning difficulties too. 🎓 It will depend on what (if any) co-occurring condition your child has and the severity level of it and the Tourettes.

If your child is having difficulties with a particular subject at school, you should consider finding them an online tutor that they trust. The individual attention they receive in a home environment will mean they’re less stressed and can focus on learning better. To see if it’s right for your child, you can book a free trial lesson with one of our friendly GoStudent tutors who would love to help. 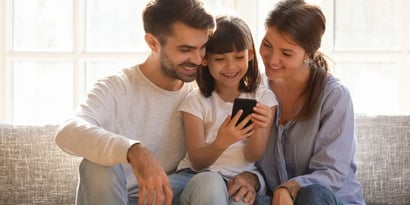