Raising Boys and Girls: Does Gender Influence the Way We Parent? 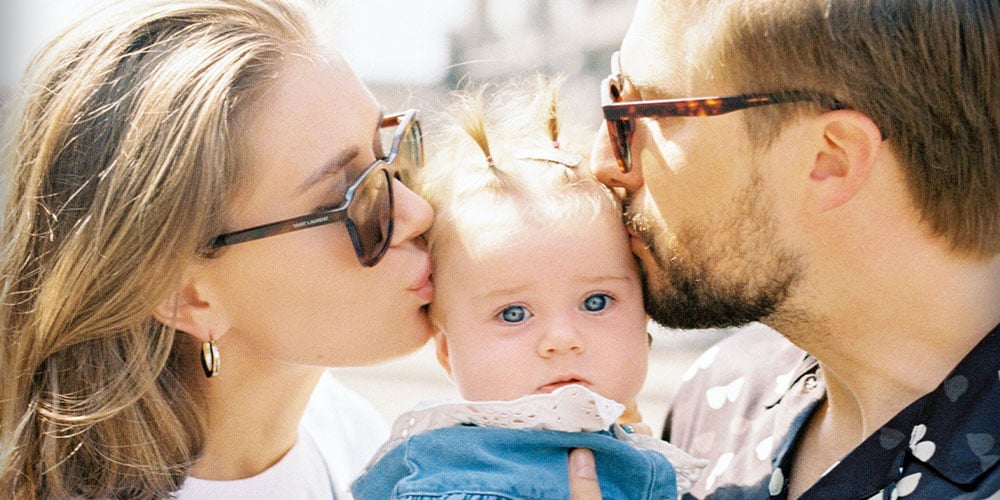 Are our children blank slates that we mould from birth? Or are some qualities and personality traits inherent? Which qualities – if any – are preordained by gender? Are there fundamental differences between boys and girls?

The nature vs nurture debate has been around for a long time, so what does the latest research say? Are we wholly responsible for our child’s personality, how does gender affect development, and how much does it influence how we parent? Let’s take a look at the research so far. ♂️♀️ 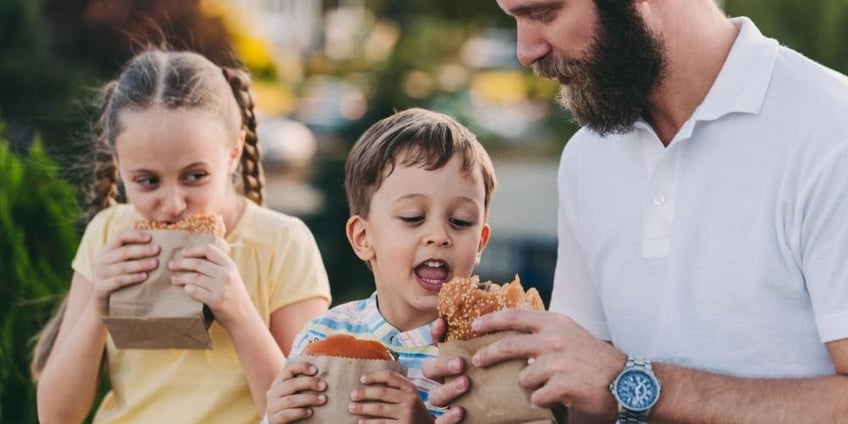 What is the difference between boys and girls?

Meanwhile, gender identity is based on self-perception – it's a way to describe how someone feels about their gender. Some people may identify as a boy or a girl, while others may find neither of these terms feels right. Instead, they may identify as neither or somewhere in the middle. 🌈

So, as we enter into discussions around the difference between ‘boy’ and ‘girl’, it’s vital to remain aware of the nuances within gender. Outside the noticeable physiological differences between males and females, the debate around other differences between boys and girls is ongoing – in the classroom and beyond.

One of the biggest challenges facing researchers, scientists, and psychologists is getting around the inherent bias within any study that aims to investigate the impact of gender on learning, personality or interests. The very research question is often fraught with stereotypes and unconscious bias. 🙄

A study examining whether boys and girls are equally adept at STEM subjects is already working from the position that certain subjects are – or should be – more interesting to a particular gender. Fewer women than men work as scientists and engineers, but how much has that been culturally determined? 🧑‍🔬

Nevertheless, there has been some comprehensive meta-analysis of existing and new studies to bring about improved understanding when it comes to girls vs boys. Read on to take a look at what the experts are saying.

Girl? Boy? What does it matter?

A recent study in the Journal of Adolescent Health found that enforced gender norms have a significantly negative effect on boys' and girls’ development, with boys more likely to engage in physical violence, substance abuse, and suicide and more than 575 million girls experiencing violations of their rights – like health, education, marriage and gender-based violence.

To increase gender neutrality in recent years, there has been a societal emphasis on utilising inclusive language, advocating for equality, and redefining how we approach marketing, toys, education and parenting. 👩‍👩‍👦

Studies measuring the electrical functions in boys’ and girls’ brains from birth suggest that by three months of age, our brains respond differently to the sound of human speech. Because they appear so early in life, such differences are presumed to be a product of sex-related genes or hormones. ​​🧠

As we age, according to a study by Rhoshel K. Lenroot and Jay N. Giedd titled Sex Differences in the Adolescent Brain, the most consistent sex difference in brain morphometry is that male brains tend to be 9-12 percent larger than their female counterparts.

This difference in size bears no relation to capacity, nor does brain development to functional ability. Lenroot and Giedd’s neuroimaging findings pointed to the fact that male and female brains use slightly different strategies for achieving similar cognitive skills. 🤓

Similarly, a 2019 study by Jessica Cantlon at Carnegie Mellon University comprehensively examined the brain development of young boys and girls, finding no difference in how they processed maths skills. They also found that when levels of maturity were examined, boys' and girls' brain maturity were statistically equivalent when examined.

Do we parent boys and girls differently?

How we act as parents and our child’s genes are strongly intertwined. Of course, every child responds to different parenting styles in different ways. Still, we understand that children bring out different responses from their caregivers, partly due to their genetic makeup – this is called evocative gene-environment correlation.

That being said, a 2,500-strong survey by Netmums revealed that 88 percent of mums admitted that they treated their sons and daughters differently despite thinking this was wrong. They were twice as likely to be more critical of their daughters than their sons. 👦 👧

The survey also discovered that mums tend to ‘type’ their children according to gender, with boys seen as ‘funny, cheeky, playful and loving’. At the same time, girls are viewed as ‘stroppy, argumentative, eager to please and serious’. Furthermore, one in five mums of sons admitted to letting them get away with more than they would girls.

In response to the survey's findings, Crissy Duff, psychotherapeutic counsellor and Netmums parent supporter, noted the severe and long-lasting repercussions of such ‘typing’. "Toys, clothes, even wrapping paper and cups and spoons – all these things, as well as seeing dad take out the rubbish while mum loads the dishwasher, feed into what they think is expected of them.”

Conversely, and perhaps reassuringly, a comprehensive meta-analysis study based on 126 observational studies and 15,034 families revealed that although very slight shifts in parenting around control and support strategies appeared over the 15 years, the differences between parenting of boys in general versus girls are minimal. 👍

Is it harder raising a boy or girl?

This is a highly subjective question – much interrogated by gender-neutral parenting advocates – and challenging to answer without surveying the entire global population of parents, past and present. A study conducted by childcare.co.uk on the topic does, however, make for interesting reading.

Six thousand two hundred twenty-five of their members with children aged between 6 months and 15 years old responded, and the results suggested that boys are easier to raise, based on their emotional needs, communication, behaviour and resilience – with 10 percent of parents saying that sons are generally better behaved than daughters. 😇

No matter the gender of your children, as parents, it’s easy to feel entirely responsible for every aspect of their behaviour. Realising that their genes also influence part of any child’s development helps to put our role as parents into perspective and respect our children as individuals. 👨‍👦‍👦

Our GoStudent tutors believe in the importance of open conversation and equality in education. Book a free trial lesson to see how we can work with you, your child and their academic goals today. 🎒 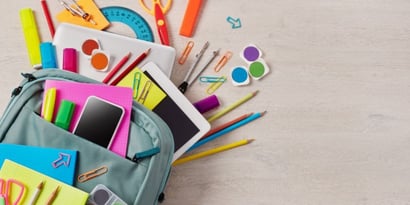 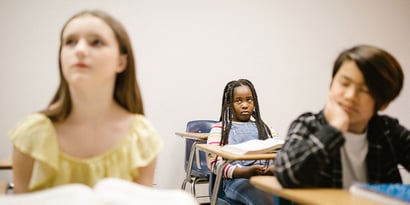 18 Ways to Make their First Day of School Perfect 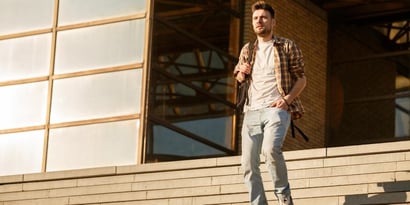 Everything You Need to Know About the EPQ: Full FAQ