£4m Scheme to Bring Latin to State Schools Across England 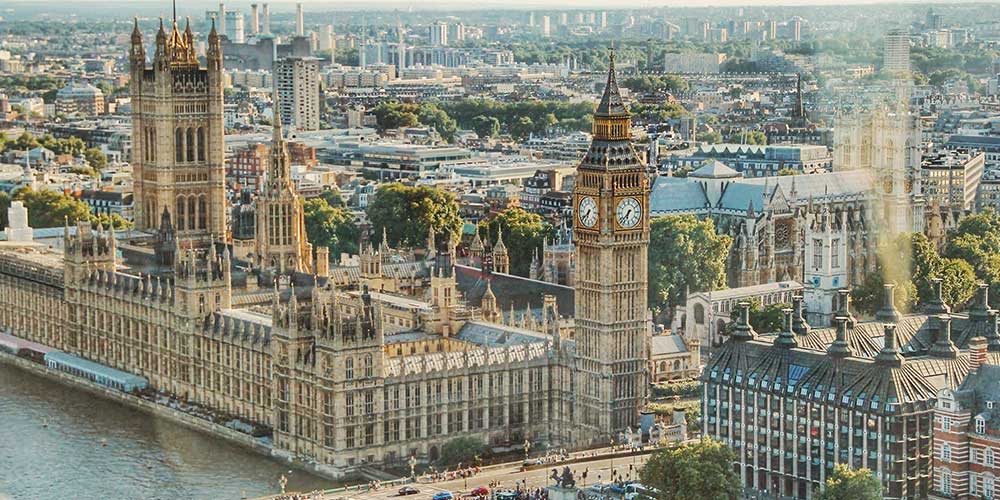 The Education Secretary, Gavin Williamson, recently announced the launch of the Latin Excellence Programme at 40 state schools across England in September 2022. There has been £4m set aside for this 4-year pilot that will give 11-16-year-old students the opportunity to learn Latin. 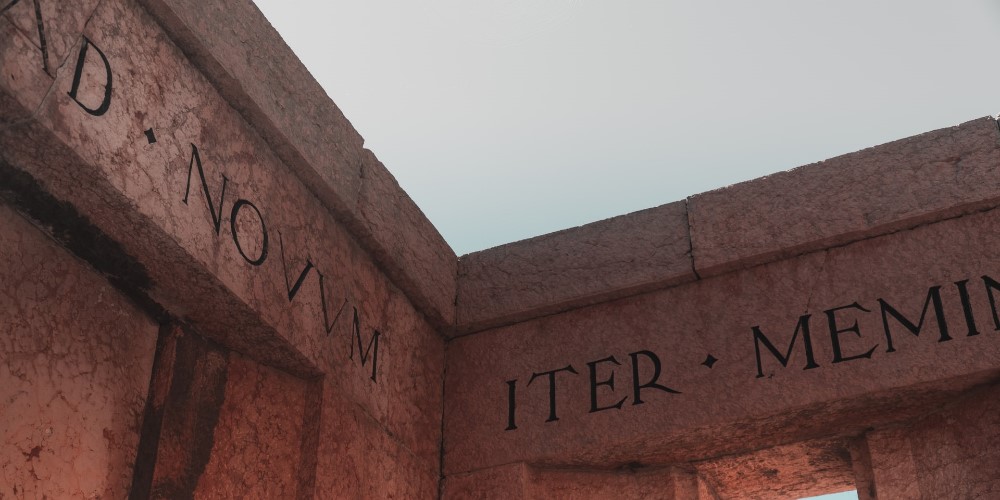 What is the Latin Excellence Programme?

An expert group will be set up to create high-quality resources that will be shared with schools that have a low take-up of the subject at GCSE in disadvantaged areas. Not only will the students have the opportunity to learn Latin but related activities will take place such as visits to Roman heritage sites.

Pros in favour of the Latin Excellence Programme

Many experts in the field of classics have already shown support and expressed that this is a positive move. 👍 Here are the main points in favour of this new programme.

Gavin Williamson said, “There should be no difference in what pupils learn at state schools and independent schools, which is why we have a relentless focus on raising school standards and ensuring all pupils study a broad, ambitious curriculum.”

Latin can help students in other subjects

Studying Latin can help students learn modern foreign languages such as Spanish and French. It’s even said to have wider benefits on broader subjects like English and Maths. ➗

Mary Beard, Professor of Classics at the University of Cambridge is a solid supporter of the new programme. Professor Beard said, “Studying Classics opens up history to us - from early dramas, that 2000 years on are still part of the theatrical repertoire, to some foundational philosophy, from democracy to empire, from powerful rulers to the enslaved.”

Professor Beard believes that it is an enriching subject and gives students direct access to literary classics that are some of the most inspirational in the western world. 📚 Not only this but studying the ancient world also helps us look at our own problems today so Latin’s not solely for learning about the past.

Cons against the Latin Excellence Programme

Some cons have been pointed out in relation to the Latin Excellence Programme. Here are the main points against this new programme.

Takes time away from other subjects

If students are to learn Latin, this class time will naturally have to take time away from another subject or replace one, such as a modern foreign language.

The scale of the programme

Another observation is that the programme will not be wide-reaching. While 40 schools will benefit, this number represents just 1% of secondary schools in England. ⚖️

Has dredged up the debate around privilege

“This announcement has merely opened up the old wounds about rich and poor, privilege and deprivation, state and independent, Eton and Boris contra mundum, and Twitter is full of people saying how badly they were taught. In the end, it’s hard to think of anything that could have done more damage to Classics.”

Furthermore, Claughton questions whether making Latin ‘less elitist’ is enough of a reason to introduce the programme.

Claughton who is the co-founder of The World of Languages and Languages of the World also notes that it won’t improve the situation around teaching and learning modern foreign languages. Issues in this sphere range from Brexit to its weakness in junior schools. 🤨

What the future holds

While there are different arguments both for and against the new Latin Excellence Programme, the outcome won’t be clear until the initiative has started to be rolled out. 📅 We will have to wait until September next year to find out how the programme is being delivered and how well it is received in the 40 schools involved in the pilot.

What is clear is that it will give some students an opportunity they previously didn’t have. The Government continues to support other successful language initiatives that are running across the country. No doubt, when the 4 year pilot for Latin classes is coming to an end (in 2026), the efficacy and uptake will be tested and a decision made on how to proceed from there.