Time Out for Kids: How to Make it Meaningful and Effective 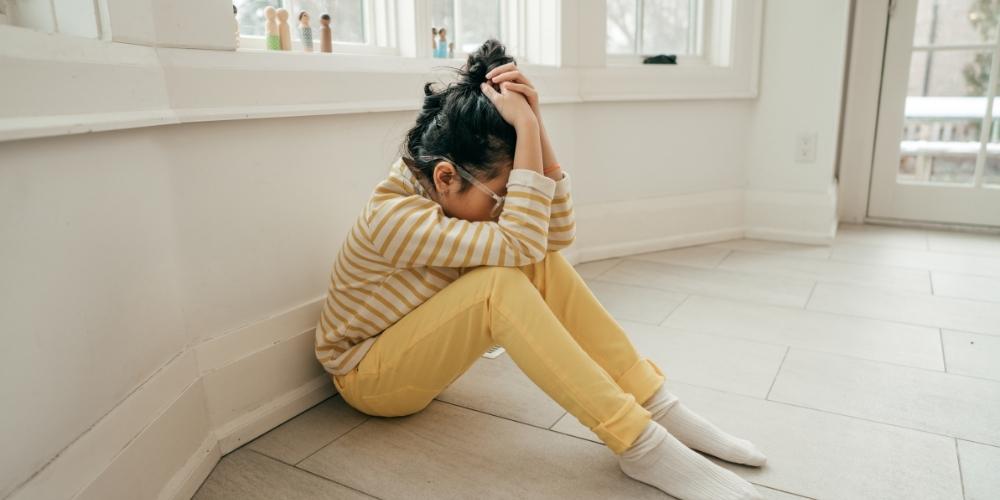 Regardless of the type of parent you are, from time to time the tiredness, stress and struggles of bringing up kids gets to you. This is exactly when your little (or not-so-little!) one decides they’re going to make the situation worse! Before you know it, you’ve shouted at them for having a tantrum, swearing at you or any of the many other ways they can overstep boundaries! 👿

This is where time out for kids can be an effective tool. They need a moment to consider what they’ve done and think about the consequences of their actions. But a surprising percentage of parents are giving time out for kids in the wrong way. Can you guess what that percentage is? Read on to find out!

What age is appropriate for time-out?

As you know, parenting is a job you never have prior training for. For this reason, it’s good to do a bit of research as and when issues arise. You’re probably aware that the sort of timeouts for toddlers are going to have no impact on a defiant and difficult teenager. For this reason, it’s important that your time out step, time out room or time out corner is used in an age-appropriate way!

The general rule of thumb for a time out punishment for toddlers, preschoolers and lower primary school kids is a minute for each year of life 👇

Of course, this can be adapted: some parents double the time for the severity of the crime! For example, a time-out for 2-year-old who has hit someone or broken something deliberately can increase to four minutes. Conversely, if staying still is more difficult because of ADHD or similar, the timeout kids spend on a step or in a room can be shortened.

It seems, time out children tend to be younger children. When they’re older, bad behaviour caused by things like sibling rivalry, school failure or spending too much time online is more of a challenge. Asking someone who may well be bigger and stronger than you to sit on a time out step is unrealistic and hopeful at best!

But the good news is, there are some things you can do such as removing privileges like screen time, meeting friends and staying up late. The NHS website has some great ways to cope with your teen, and we suggest you look at some other effective techniques for discipline. 💪

What is a time-out for a child?

Let’s start with a bit of history. In the late 1950s, Arthur Staats, a behavioural psychologist, was the first to turn what had been a random way to discipline children into an effective staple of behavioural psychology: He believed that the time-out technique was more effective behaviour management than spanking or shouting. Having carried out a number of experiments, he concluded that removing a child from the scene of bad behaviour would give them an emotional connection with self-control. As a bonus, parents would get a short break too. Win-win! 🏆

So what exactly is time out? According to greenwood paediatrics, time out is:

“Putting a child in a boring place for a few minutes to correct misbehaviour…It teaches a child to stop and think. It provides time to calm down and regain control of the emotions. Sometimes, it also helps the parent calm down.”

Is time-out an effective form of discipline?

According to recent research by the University of Michigan, yes. Although it seems key to the effectiveness of time out for kids is how it is used. Remember we asked you to think of the percentage of parents using the time-out technique wrongly? How many of you guessed 85%. It’s a pretty big number, isn’t it?


And it’s worth remembering, timeout for toddlers, time-out for 2-year-old, in fact, time out punishment for any age group should follow a five-stage process according to CDC:

Why is time-out good for kids?

There are many reasons why time out for kids is a good discipline option:

Our Top 5 Homework Tips for Parents