The Life and Times of Maria Montessori: A Brief Biography 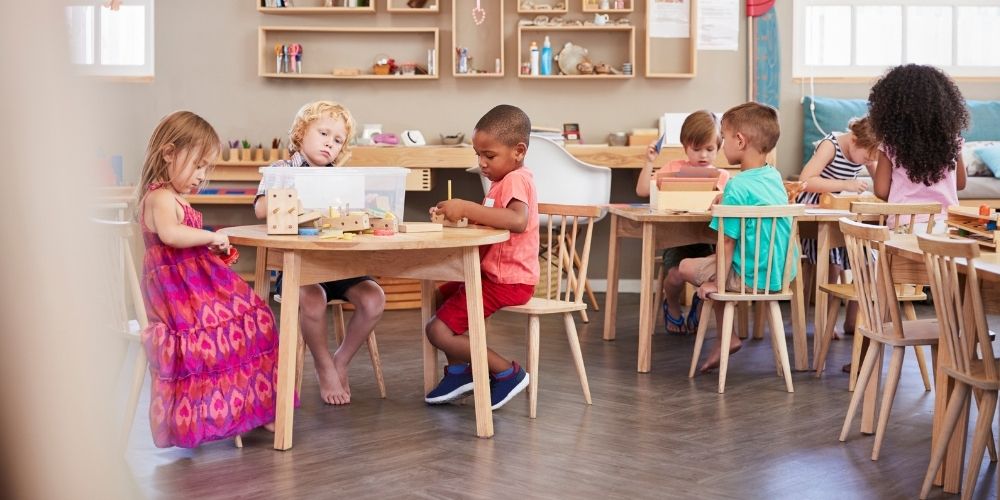 The Montessori education approach is a popular teaching method for young children. Based on self-directed activity, hands-on learning and collaborative play, it is known to give students a far more holistic development than mainstream classroom learning. 💪

There is a vast amount of Montessori information available online. Yet knowing about the person who developed the Montessori approach  – Dr Maria Montessori will give you deeper insights. Read on for a brief Maria Montessori biography and the ideas that shaped her educational process. 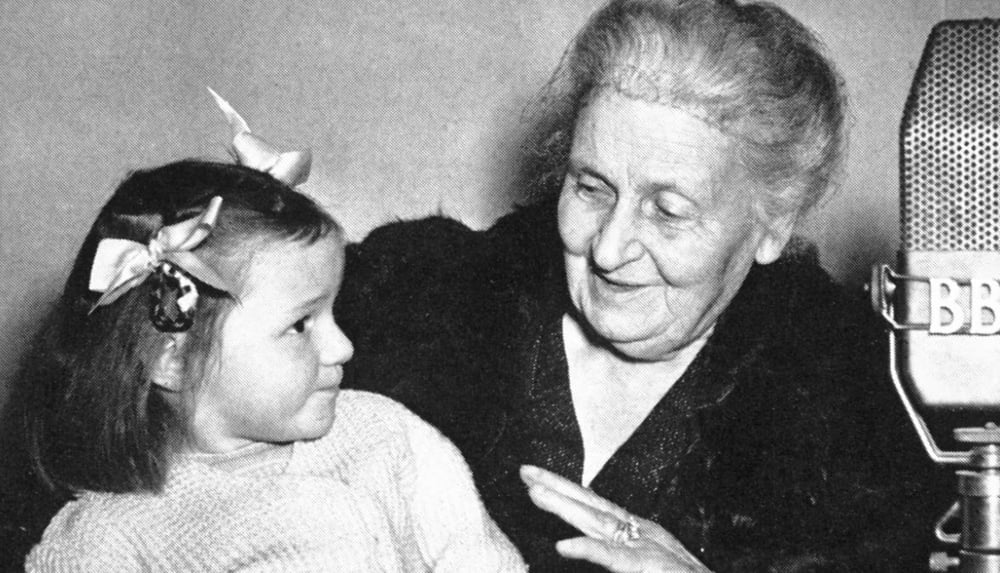 Who was Maria Montessori?

Born in 1870, Dr Maria Montessori was an Italian educator who came to be known for developing a unique teaching process – the Montessori Method or the Maria Montessori theory. This method is now practised around the world in many Montessori Schools.

Understanding what made her so influential raises questions about Dr Maria Montessori’s family and her upbringing.

Maria Montessori grew up in a family that valued education. Her father was a financial manager for a state-run industry while her mother was well-schooled and an avid reader. A rather unconventional and forward Italian woman for her time. Maria Montessori’s parents became the encouraging force behind her intellectual pursuits.

A trailblazer, Dr Maria Montessori went on to receive her degree in medicine and graduated as one of Italy’s first female physicians. After graduating, she decided to focus on psychiatry in children, which eventually led her to make advancements in education. 📚

What is Maria Montessori known for?

Dr Maria Montessori believed that children learn best when they choose what they want to learn. In Montessori classrooms, there are various activity stations for children to choose from throughout the day.

They are set up in a way that promotes children’s natural curiosity and self-exploration. 🙌

Through these activities, Montessori teachers ensure that they introduce or reinforce concepts and skills based on each students' age and needs. They act as facilitators, guiding children towards their natural discovery.

Dr Maria Montessori observed that when children work in this independent way, they respond to learning with self-motivation and positivity. This spirit of life-long learning is the foundation of the Maria Montessori theory. 📖

The start of the Montessori system was encouraged by Maria Montessori’s study of special needs children and her desire to improve education for them.

In 1896, after receiving her degree in medicine, Dr Maria Montessori started working as an assistant in the psychiatry department at the University of Rome. There, she was drawn to the study of special-needs children. Observing them, she felt the problem in their academic advancement was not medical conditions but the lack of educational support.

Maria Montessori went on to attend classes on pedagogy and immersed herself in educational theory. Reading works by J.M.G. Itard and E. Séguin, both renowned teachers of special-needs education, helped her to gain a deeper understanding of their learning challenges. Her studies convinced her that the education of children had to firstly and foremost be based on their understanding of themselves. ✊

Montessori then organised her insights to form a general method of child education. In 1907, she was able to implement her teaching approach in a full-day childcare centre she opened in Rome. Called Casa Dei Bambini (Children’s Home). This became the first Montessori school in the world.

The students were ages 3-7 years and belonged to working-class parents with little time and resources for their children. Initially, these children were difficult to manage. Though soon they showed great interest in the learning materials provided by Dr Maria Montessori.

They absorbed knowledge from their surroundings and began to teach themselves. The children soon began to display improved concentration, attention, and self-discipline.

The success of this school led to the spread of the Montessori method across the globe. 🌍

What does Maria Montessori say about play?

Dr Maria Montessori called play the work of the child. By this, she meant that it is through play that children learn and grow. That is also why it shouldn’t be interrupted. ✋

Montessori observed that children enjoyed play based on reality. They were happier when invited to play with real materials that produced real results.😊 Montessori students are given real objects to play with like brooms that sweep the ground or water pitchers that serve water and not make-belief toys.

If play is work for children, they wanted it to be purposeful. Montessori’s various classroom experiments prove that when given the choice, children preferred play that involved moments of concentration, engagement and discovery.

For Montessori, play that did not produce these results was just “leisure for children”. Like adults, children might want to spend some time doing these pleasant activities but not most of their time. She regarded children’s time and occupations as important to their life. ✊

When it comes to the Montessori approach to play, there are split opinions.  Psychologists believe that pretend play can contribute to social and emotional development in children. As it allows them to play out the difficult situations of their lives and practice problem-solving while role-playing.

Why did Maria Montessori leave Italy?

Under Benito Mussolini’s government, fascism was on the rise in Italy. In 1931, Mussolini wanted all teachers, government employees and professionals to take the fascist oath – which meant Italian Montessori schools would be part of the fascist youth movement. 😰

Maria Montessori refused to oblige and compromise the safety of Italian children. Furious, Mussolini closed the Montessori schools. By 1934, to escape political surveillance and harassment from the fascist government, Montessori had to flee Italy. She spent much of her exile during the war in India where she strongly established the Montessori system.

In her final days, Montessori lived with friends in Amsterdam. She is believed to have died peacefully in 1952, at the age of 81. For more Montessori information we’d recommend reading the Maria Montessori biography by Rita Kramer.

Today, the Maria Montessori theory stands alone, simply known as ‘Montessori’. It is practised in schools, communities and institutions all over the world. You can even practice Montessori methods in homeschooling and other aspects of children’s lives like toilet training.

Recent research shows that Montessori education can also help reduce the divide between rich and poor students. Even decades after her death, Dr Maria Montessori continues to remain a legend in modern education. 🚀

At Gostudent we take the Montessori approach with our 1:1 tutoring, tailored specifically for your child’s needs. You can try your free trial lesson here. 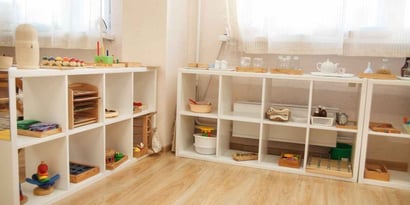 What Are the 10 Fundamentally Different Types of School in the UK? 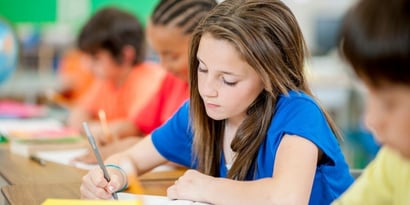 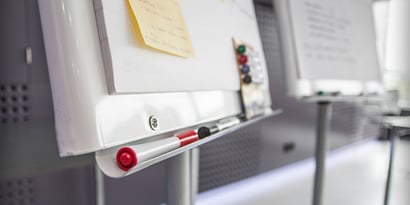 12 Effective Teaching Strategies That Are Proven to Work