LEARNING TRENDS, LEARNING OUTSIDE OF SCHOOL

How Chess for Kids Can Aid Logical Thinking 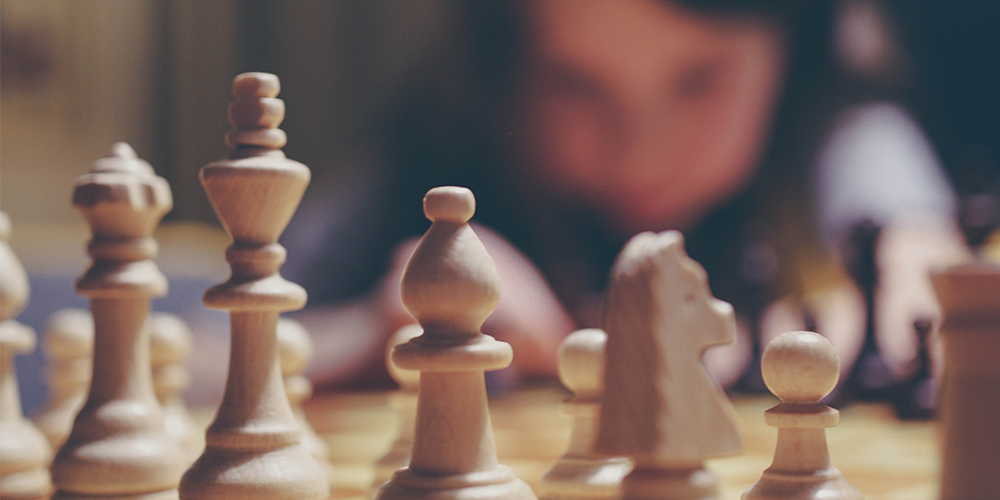 1. Which skills are involved in playing chess?

2. How does chess teach critical thinking?

4. How can parents support children in learning to play chess?

Chess is a game of logic, strategy and creativity. Want to support your children in learning this useful and fun life skill? Read on as we share some important answers as to why and how chess promotes this vital development from a young age. 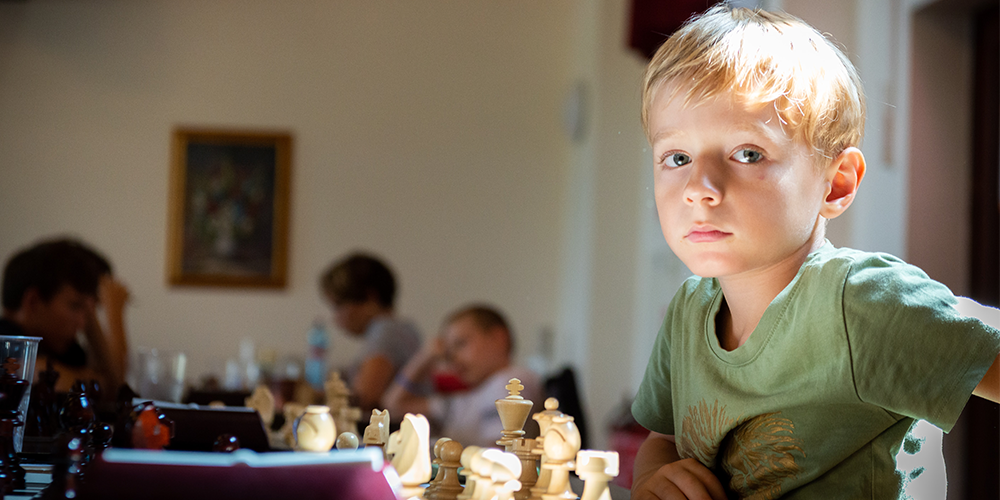 👉🏼 Which skills are involved in playing chess?

Learning and abiding by a clear set of rules in chess is the first step towards developing skills. Teaching your child to agree to follow the rules before they learn the movements of the different pieces is important.

The rules of chess create a visual understanding of the role that each piece plays and the way that they move, as well as the objectives of the game overall. And of course, this all requires lots of time and patience!

Once your child has understood the rules, it’s time for tactics and strategy. ⚡ Don’t forget that in chess, you and your opponent are both composing moves and performing at the same time, back to back, almost like a dance. Chess teaches a huge number of skills; from problem-solving to patience to strategy and logic.

👉🏼 How does chess teach critical thinking?

Ultimately, chess teaches children to be critical. Picture this. 👀 They’ve sat down with the other player (their opponent) having agreed that there will only be one winner in the end. They have to learn to be patient and also acknowledge that they might be beaten. This can be humbling and important especially at a young age; learning to lose graciously as well as win.

Shows like The Queen’s Gambit have revived lots of people’s love of chess, as well as increased capacity to play online on sites like chess.com (where all of your games are recorded and stored for you to watch back!). Reflecting back on past play also encourages children to be constructively critical of themselves, and their decisions, as well as those of their opponent. 👍🏼

Chess is a learning approach as well as a fun activity, and there are huge amounts of research to support evidence that it aids cognitive development.

Studies show that children who play chess excel in non-verbal reasoning tests (the ability to recognise special awareness and symbols) which are especially important between school transitions in assessments. This aids future application in areas such as design, maths, physics and computing.

In addition, chess helps with concentration and encourages children to put away the screens and become totally absorbed in the game itself. Beyond the mental skills, it improves hypermobility and dexterity, people even make their own chess boards! 🎨

Chess also develops memory, pattern recognition and retrieval practice (it’s a closed system, meaning there are actually only a finite number of moves). For example learning and using your favourite gambits (openings), moves and the rules of the game itself and switching up your style of play over time.

Taking note of previous games and ways that they’ve improved also strengthens long term memory in children. The nature of the game is such that the visual aspects (positional configurations, anticipated piece movements, diagonals etc.) make deep impressions on the area of the mind which is responsible for memory. This is transferable to other areas, like school!

Getting good at chess can help improve children’s self-esteem and confidence, especially when they get better at thinking ahead and predicting the moves of their opponent. This is important for kids who don’t necessarily feel at home in other areas like art or sport in having a skill of their own (although it can improve performance in these two areas, too).

👉🏼 How can parents support children learning to play chess?

There are lots of ways to start. Getting involved in a live chess club is the perfect way to start. These can be social, as well as competitive experiences! They even include simultaneous matches and live game talk-throughs.

If you don’t have access to these, online tutorials are also a great place to start, as many of them feature printable instruction guides. If you’re lucky enough to know how to play yourself, you could teach your child, or finding someone who can play with them is also a big help.

1. If you want to avoid the online route, take your child to a second hand game shop to buy a physical board. Allowing them to have some choice in this means they’ll be more likely to want to have a go. Chess boards can also be taken and played outside!

2. Learn the rules yourself with printable instructions, use YouTube or expert tutorials, find local chess clubs and speak to other parents or friends who can play and start learning together. When the time is right or when they are well-practiced, children might want to switch to playing online. Combining on and offline chess is important to avoid too much screen time. It’s still an online game, and should be moderated.

3. Make it fun! Have a family or friend chess tournament day, include fun prizes, and put music on in the background. You could even buy a portable board for the car or holidays. Don’t forget, the whole thing should be fun! If they get bored and stop for a while, have no fear as they might reconnect with it again one day.

At GoStudent we focus on developing your child’s critical thinking, logical and strategic skills in a range of areas. Book a free tutoring session with GoStudent today and find out more. 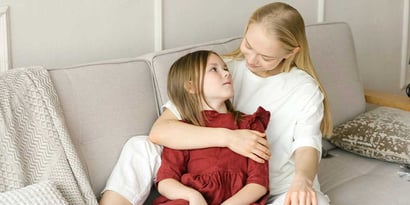 Is Homework In Schools a Good Thing?