Our Guide to Japanese Anime 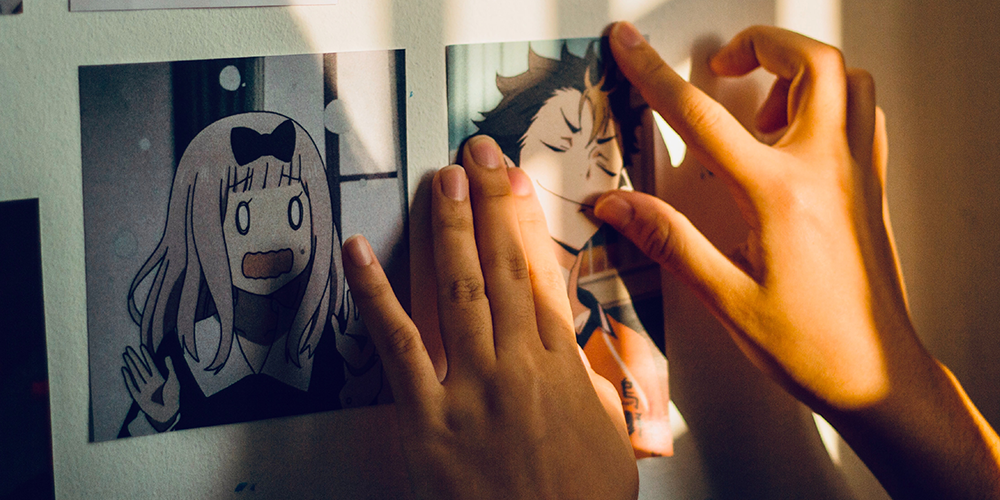 Japanese anime dates back to the commercial animations in 2017. Jump to the 1960s and Osamu Tezuka (Astro Boy) can be credited with the characteristic art style. It wasn’t until the 1980s that Japanese anime reached an international audience and it has since gone from strength to strength. Don’t be surprised that your children are now familiar with anime terms like Yugioh and anime nervous sweat!

Anime (pronounced a-ni-me) comes from the Japanese word for cartoon animation. In Japan it’s a very general term for all cartoons. Outside the country, however, people define anime as something more specific: a cartoon produced in Japan and a genre in its own right.

Japanese anime style uses graphic art and the characters usually have large eyes. 👀 The best Japanese anime focuses on camera effects like zooming in and angled shots compared to other types of animation which focus on movement.

What is Japanese anime based on?

Many people wonder how anime gets its inspiration for stories. The truth is anime in Japan comes from a wide variety of sources. Here are some:

How is Japanese anime different?

Which anime is child friendly?

It’s worth remembering that just because anime is a cartoon that doesn’t mean it is safe for children. 🧒 Some Japanese animation shows everything: graphic sex and violence. For this reason, it is important to know what your children are watching.

As well as those mentioned in the list above, here are some more child-friendly anime cartoons for your child to try:

Other child-friendly anime can be found here.

Is Japanese anime good for kids?

Like with anything, you need to moderate how much your child watches anime. If they are watching it for several hours a day, it’s probably a good idea to encourage some outdoor play. 🏃 We suggest parental control over both the time spent watching anime and the content. It would also be wise to make sure your children are aware of good technology habits 💻.

On the one hand, as so many children watch anime, it can be a good way to make new friends. Finding a common interest is a sure way to meet new people especially when transitioning between years and schools. 🎒

Japanese anime is also good inspiration for children’s parties with relatively cheap accessories that can be found online.

How anime is made today and in the past, and the inspiration it draws its ideas from also means that it can be educational. Learning about history, myths and legends through anime is fun and engaging for children.

Now you can go and impress your children with how much you know about the subject! 🙂 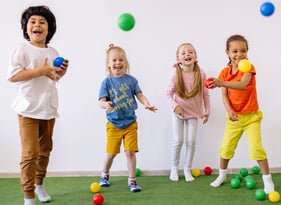 Children’s Mental Health Week: Encourage Your Child to Connect With Others