Cyberbullying on Facebook: 4 Tips on How to Keep Kids Safe 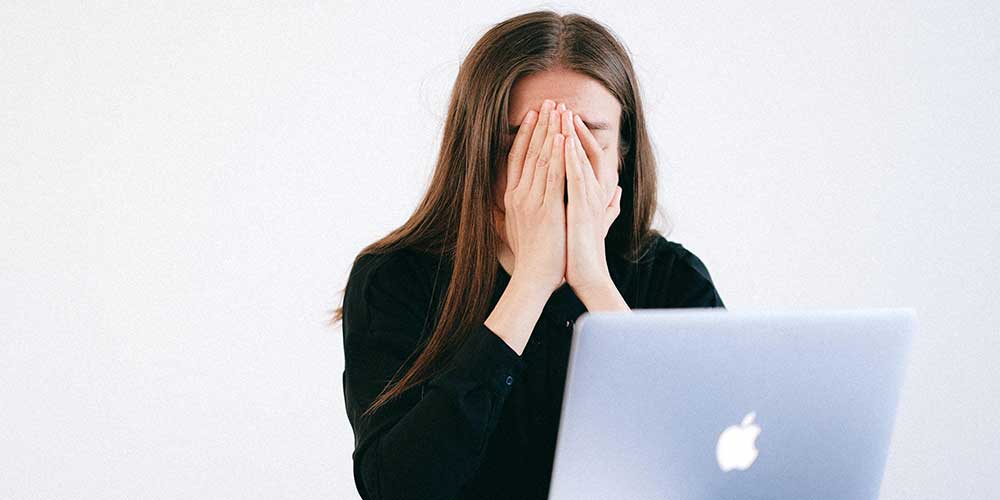 Kids are now spending more time online than ever. The global pandemic meant the transition to online learning and the internet is also the place where they have fun, talk to friends, and find entertainment.

The dangerous side of this digitised world is the growing prevalence of cyberbullying. Cyberbullying can take place across many social media platforms. Today, we’ll be taking a closer look at Facebook. 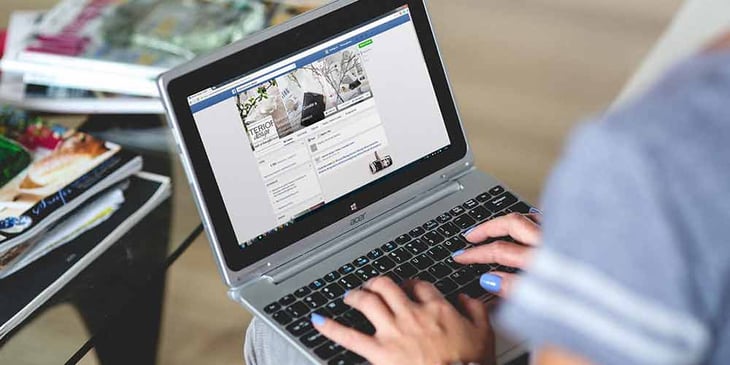 
With the rise of social media platforms such as Instagram, TikTok, and Snapchat, it’s easy to overlook Facebook. Unfortunately, cyberbullying is still an ever present issue on the site. In fact, a survey of more than 6,000 10-18-year olds showed that 37% of teenagers experienced cyberbullying on Facebook. 🤳


There are many different types of cyberbullying. Cyberbullying that takes place specifically on Facebook can include:

❗ Creating Facebook groups specifically to taunt or harass someone


Platforms like Facebook have created a new arena where bullying can take place. It’s sadly the reality that cyberbullying can follow kids wherever they go, and home is no longer a safe haven. 🏘️

While Facebook’s Terms of Service states that the use of fake names is not allowed, it’s pretty easy to set up a fake Facebook profile. This method is frequently used by online bullies. A study by The Cyberbullying Research Center found that six percent of children questioned admitted to creating anonymous profiles with the sole purpose of cyberbullying.


Although cyberbullying is prevalent on Facebook, there are ways to stop it. Facebook actually has a lot of resources dedicated to this topic over on the Facebook Help Center. Here, you can read all about what rules and regulations they have in place to help keep the site safe.

If you come to discover that your child is experiencing cyberbullying on Facebook, consider the following tips:


If your child is dealing with harassment on Facebook, it’s important that they not only Unfriend the person in question, but also block and report their profile.

While it is possible to report cyberbullying to Facebook, the response time can be slow. If the harassment your child is experiencing is serious, it’s worth reporting it to their school or reaching out to organisations like the NSPCC, Bullying UK, and SupportLine for support.


Before your child uses any kind of social media, it’s important that they’re aware of the consequences of online communication. Remind them that their online profile can be seen by people all over the world, not just their friends.

To avoid potentially dangerous communication online, make sure your child’s Facebook profile has the right privacy settings in place. Facebook enables you to control who can see your posts, make comments on your profile, and send you friend requests.

Ensure that your child only accepts friend requests from people they know and avoids communication with anyone that makes them feel uncomfortable.


The thing about online bullying is, people can delete harmful comments after they’ve posted them. It’s important to collect evidence when cyberbullying takes place.

If your child is experiencing cyberbullying or has received a message that has made them uncomfortable, be sure to take a screenshot and save it. This way, when it comes to reporting the cyberbullying, you’ll have evidence.


👉 Deal with it early on


To stop cyberbullying in its tracks, make sure both you and your child deal with any negative behaviour online as early as possible. If your child is being peer pressured online, report it. If someone has made a negative joke aimed at your child, report it. Cyberbullying can escalate quickly so when it comes to reporting it, the sooner, the better.

Facebook is always improving its tools to help combat cyberbullying. If you’re still concerned about cyberbullying on Facebook, you can check out their dedicated Bullying Prevention Hub which has a lot of great resources on how to deal with online bullying. 🖥️


At GoStudent, e-safety is our priority in our virtual classrooms. We also encourage students and parents to address any concerns they might have regarding online safety. You can book a trial lesson with one of our tutors here. 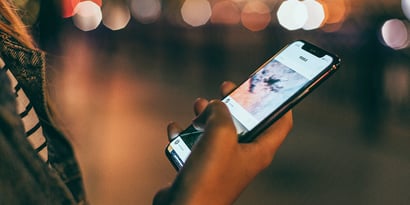 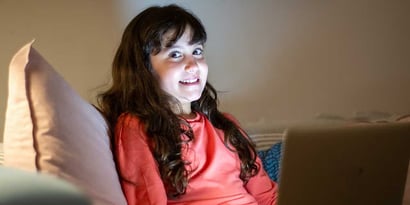 Our Favourite Fun Reading Apps for Kids That They Adore 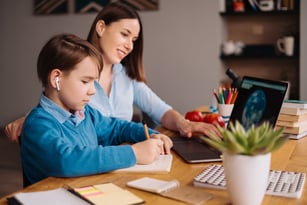