Why Learn Spanish? 5 Top Benefits of Learning to Speak Spanish 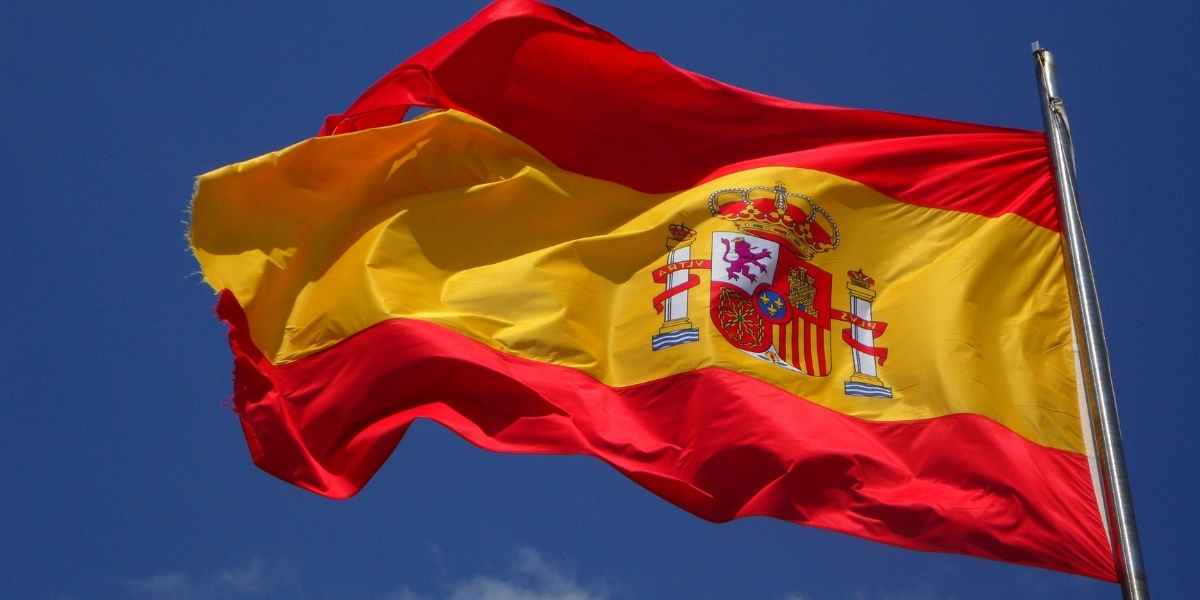 Many of us dream of being able to speak a foreign language, and it’s no secret that there are many benefits to being bilingual. You may be thinking to yourself, “why should I learn Spanish?”

With so many interesting languages in the world, it can be hard to decide which one to go for. If you clicked on this article, that must mean that you’re interested in learning Spanish – and we’re here to tell you all the reasons why that’s a fantastic idea! 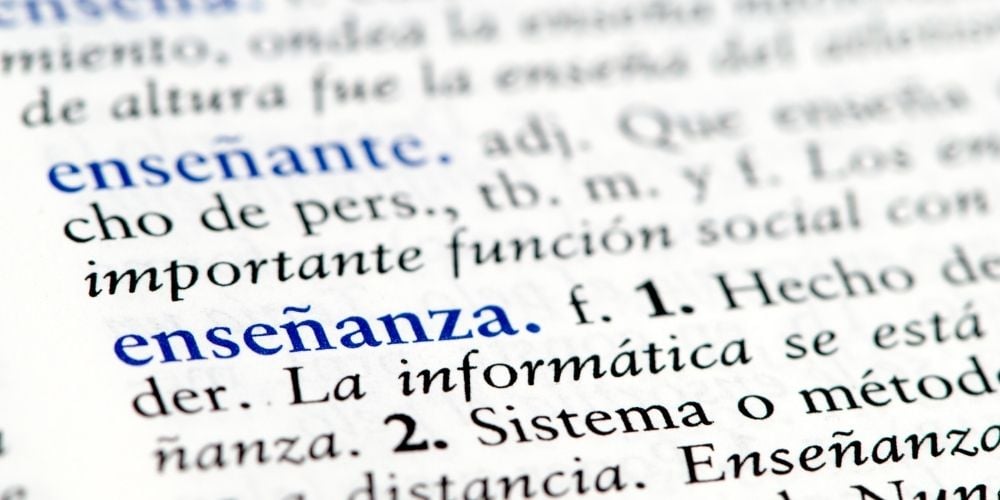 Learning a new language is always an interesting, fun, and rewarding experience, but deciding and committing to a language can be difficult. For anyone wondering “why learn Spanish?”, there are plenty of benefits to learning to speak Spanish. In fact, The United States has 22% more Spanish speakers than Spain and 14% more than Colombia.

Out of all the languages you could learn, Spanish is an especially great choice because it’s relatively easy for English speakers to learn, learning a second language is good for your brain, and speaking Spanish could open up many opportunities for you in the future.

There is a range of free language learning apps available which are very helpful for anyone looking to develop their language skills – Duolingo is perhaps the most popular option for Spanish learners. There are also some fantastic language learning podcasts that could help get you started or keep your motivation up as you’re progressing! 🎧

What are 5 benefits of learning Spanish?

Let’s take a look at 5 major benefits of learning Spanish.

1. It’s a world language spoken by over 500 million people

Spanish is truly a global language – in fact, it’s the second most spoken language in the world. Over 20 countries around the world have Spanish as their official language.

Since Spanish is so widely spoken around the world, knowing the language will open plenty of doors for you whether you’d like to travel, study or work internationally.

2. Spanish is easy to learn

For native English speakers, Spanish is considered one of the easiest languages to learn. This is because the English language relies heavily on Latin for its vocabulary, so you’ll be able to easily recognize the meaning of many Spanish words.

The Spanish grammar and pronunciation are also fairly simple and consistent across the board, meaning that you can start communicating with others and making yourself understood very quickly in your learning process. ✔️

3. Learning to speak Spanish could advance your career

Learning Spanish is also good for your education and career prospects, as college admission teams and potential future employers will be impressed with your ability to understand a foreign language.

Learning to speak a second language like Spanish is a fantastic way to strengthen your resume and improve your job prospects. Being bilingual gives you a competitive edge in the workplace, so if your dream career may involve working with people from other parts of the world, speaking Spanish or any other language is a great asset!

4. Learning a new language improves brain function and makes it easier for you to learn

Learning any new language has many benefits for brain function, making it easier for you to learn in general. Language learning improves memory and multitasking, and it also helps you to make better decisions and become more observant. Another bonus is that learning another language can delay the onset of Alzheimer’s. 🧠

5. Speaking Spanish can help you connect with people and learn about a new culture

Learning another language gives you a better ability to connect with a greater number of people around the world, whether you encounter them during your studies, in a professional capacity, or in your free time.

Spanish is a fantastic second language to learn because it’s so commonly spoken in many parts of the world, including Spain, Latin America, the United States, and much more. The ability to connect with other people through speaking multiple languages is a wonderful asset to have in most areas of your life and may open doors for you in your studies or future career.

Is Spanish a useful language to learn?

Spanish is a very useful language to learn for the many reasons outlined above. Learning a language is never a waste of time since it has so many benefits in terms of brain function, the ability to connect with other people, and much more. 👍

Though Spanish is a fantastic option for those looking to learn another language, it’s far from the only choice. Maybe you feel more drawn to learning French, brushing up on your Italian or even trying your hand at learning an interesting dead language.

Either way, we wish you the best of luck in your language learning journey, and GoStudent is here to help if you need some extra support in the form of tutoring. A great way to develop language skills is through one-on-one lessons with a skilled tutor, and we have a number of experienced language tutors available. Book a trial lesson today, and see how we can help you improve your Spanish! 🚀

6 Fun Zoom Icebreakers to Use in the Online Classroom

Great Moments in Parenting: How to Teach a Kid to Ride a Bike

How to Co-parent Smoothly: Our Top 5 Tips

The Benefits of Meditation with Kids 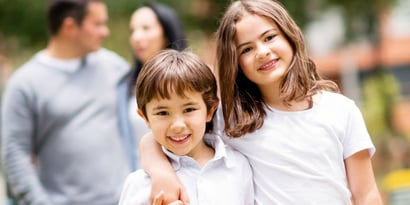 How Does Multilingualism Affect the Brain and Is It Good for Children? 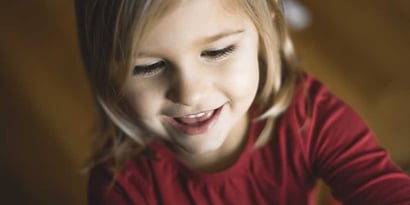 The Top 6 Benefits of Bilingualism