We were all teenagers once and we can all relate. However, for some, this period is the hardest part of being a parent. Some parents sail through it, but the majority of us worry about the best way to cope with this stage in our children’s lives and have to face the fact that we may have a difficult teenager on our hands!

Read on to see what we suggest as you navigate your way through this time in your teenager’s life. 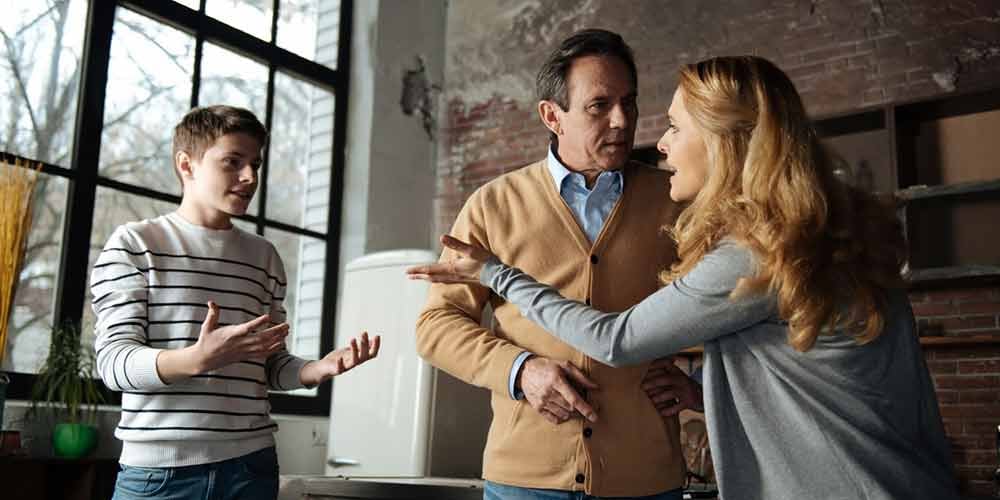 How do you deal with a difficult teenager?

The first thing to do is stop looking at yourself and start looking at them. However much they test your patience and push the boundaries, try not to get angry 😡. Listen to them, be there for them, and let them make mistakes. It’s how we all learn, isn’t it?

What is the hardest age for a teenager?

The most challenging age in terms of parenting is when the child is around the age of 14 or mid-adolescence.

Why do teenagers become difficult?

This is the part of the brain which helps us make decisions, manage our emotions, and control our behavior. So, part of it is biological.

How do I help my teenager who doesn’t want help?

How do you discipline a defiant teenager?

How to Deal With Asperger's in Children 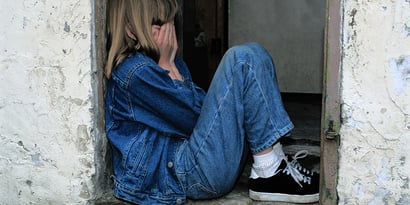 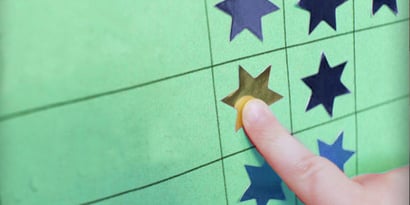 Why You Need a Star Chart to Reward, Motivate, and Educate Your Kid