Is learning French worth it? Our answer to that would be a definite “yes!” There are many advantages and benefits of the French language, and people are taking notice.

The popular online platform Duolingo has seen a massive increase in Brits taking up a language, and French is one of the fastest-growing groups. On top of this, there was a big rise in students taking French at GCSE in 2019. Why should you join the growing number of French speakers? Here are five reasons to learn French. 👇 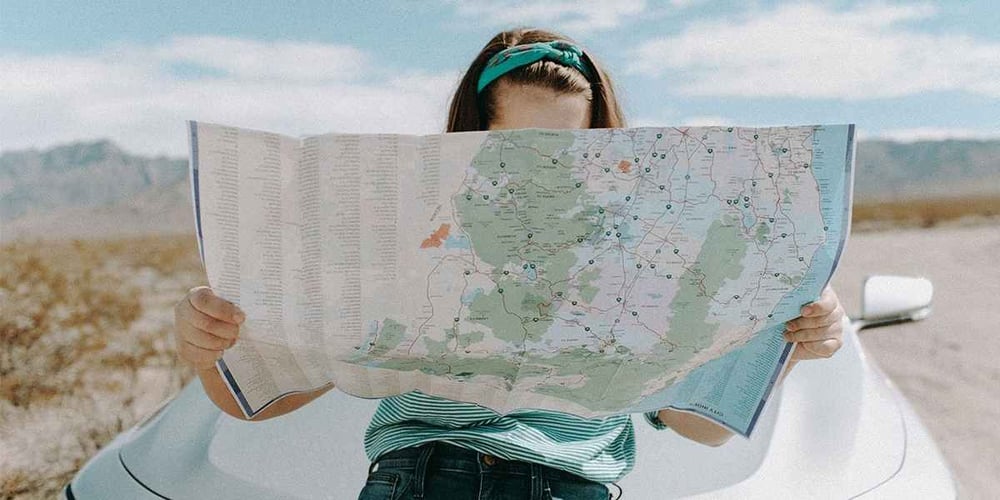 French is one of the most spoken languages globally. It’s estimated that there are 235 million people who speak it on a daily basis and around 300 million who consider themselves to be French speakers. Pretty impressive considering there were comparatively fewer speakers in 2005 at 175 million!

You won’t just find French speakers in France, either.   There are a staggering 29 countries that have French as their official language!  Here are the top five:

Check out the stats of the other 24 countries here.

There are many ways to learn a second language. Everyone has their own preferred method of language learning. It could be by teaching yourself, employing a private tutor, watching podcasts or YouTube, or attending traditional classroom lessons.

Luckily, for Brits, immersing yourself in the French language is easy! France is just a quick trip by car, train or plane away. With so many British families heading for the French sunshine in the school holidays, learning French can help make those holidays even more meaningful.

3. You can get a head start

With the vast majority of secondary schools in the UK offering French from the age of 11, studying French from a young age can help you get a leg-up on your French classes–and your GSCEs!

By studying a familiar subject like French, you won’t have to start from scratch and this could reduce the pressure of the GCSE subjects that will be new to you.

Learning French can lead to greater future career opportunities. Many international businesses already communicate in both French and English. English is so dominant that many people fail to realise the importance of French when it comes to diplomacy and international relations. UNESCO, NATO, the UN, the EU, the Red Cross and the Olympic Committee all use French as an official language. In this way, the advantages and benefits of the French language could give you the edge when it comes to securing that dream job!

5. It makes other languages easier to learn

Learning another language like French. has many cognitive benefits.  The benefits of bilingualism and multilingualism can’t be denied. These benefits include:

French is also similar to other Romance languages: Italian, Portuguese, Spanish, and Romanian. Knowing French can make learning even a third language much easier!

If you need extra language-learning support, GoStudent is your solution

As you can see, there are many good reasons to learn French, but it isn’t always an easy tongue to pick up. If you’re is looking for a little help with your language learning, GoStudent’s personalised tutoring will help you reach your language-learning goals and feel more confident, too! Sign up for your free trial lesson today and see why we’re the #1 Rated Global Tutoring School. 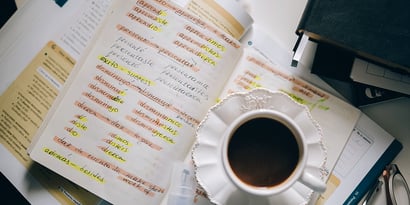