What Are the Positive and Negative Effects of Video Games? 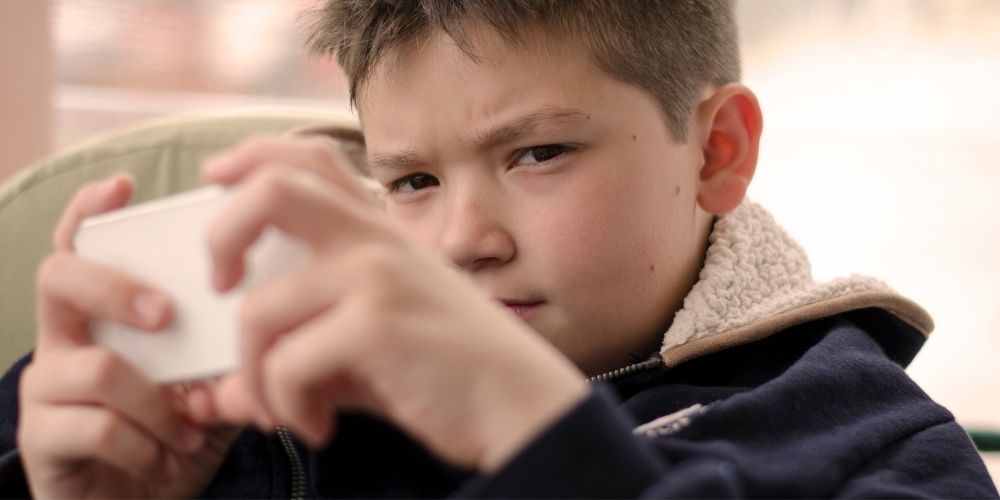 
Most parents are wary of their children spending too much time playing video games. They worry that it will damage their health and negatively impact their academic success. However, if video games can have harmful effects on young people, we must also recognise their benefits for mental health and intellectual performance. So, are video games positive or negative? In this article, we’ll look at the pros and cons and let you decide! 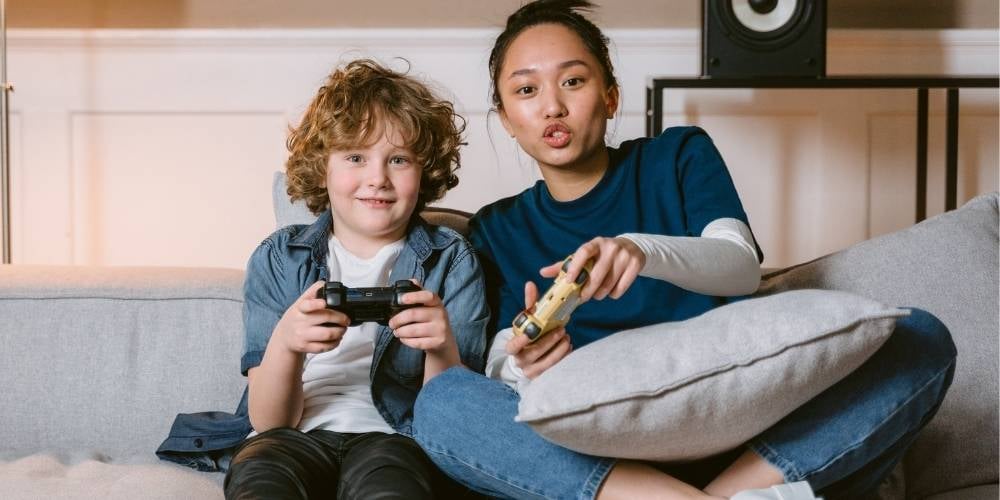 5 benefits of video games for health and education

🤩Video games can make you happier. They are often designed to encourage the production of dopamine (the happiness hormone) with stimulating sounds and colours rewarding your achievements. A study conducted in New Zealand even showed that video games can help relieve depression!

📚Video games can help children with dyslexia to read better and can encourage children with dyscalculia to count better. Action games develop attention and concentration while serious games are built with the aim of helping players learn new skills!

💡Video games make you smarter. Strategy games like Starcraft require players to exercise great brain flexibility and make quick decisions while having to process a lot of information.

🚀Video games develop your concentration and memory skills, often in high-pressure situations where every second counts!

👍 Video games promote engagement and motivation, and there are many educational games available. Video games are designed to stimulate players over a longer period of time.

What are the negative effects of video games on young people?

📵One of the main negative effects of video games on young people is addiction. Indeed, addiction to video games, as well as cyberaddiction, can have serious consequences: isolation, loss of social ties, and feeling cut off from the real world.

The danger of video games to the brain

Among the effects of video games on the brain, it is important to be aware of the risk of developing serious mental conditions, such as schizophrenia or depression. 🤧

In addition, at an age when the brain is still developing, overconsumption of video games (especially combat games) can lead to underdevelopment of certain areas of the brain, such as the hippocampus, a region of the brain that manages short-term memory. ⚠️

The effects of video games on health

There are many effects of video games on the eyes, such as headaches, eyestrain, blurred vision, etc. Above all, we should be wary of blue light from screens as it is toxic to the retina! 👁

Another physical effect of video games is obesity. When not accompanied by regular physical activity, video games promote a sedentary lifestyle and therefore increase the risk of overweight and obesity.

What is the impact of video games on behaviour?

The behavioural benefits of video games

What are behavioural disorders related to video games?

Finally, what are the consequences of video games?

Video games have multiple effects on young people and, as with many things, it's all about balance. ⚖️

On the one hand, video games improve concentration, stimulate the brain and increase happiness. With this in mind, they can help improve school results. If you see that your child is starting to become addicted to video games or if their school work is taking a back seat or their grades are falling, it's time to act! ⚠️

If you notice any negative effects as a result of playing video games, reduce their game time. You might want to consider an online session with one of GoStudent’s expert tutors to help your child reconnect with academic success! 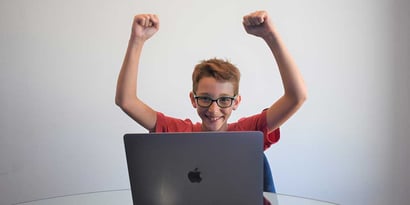 Why Learning How to Code Will Help Your Child's Career Prospects 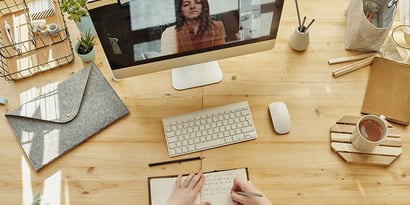 Top Online Courses for Kids & What You Need to Get Started 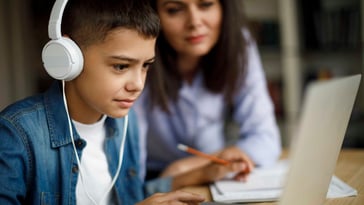 The Best Coding Apps for Kids: Help Them Learn How to Programme