How To Talk About Sexuality With Teenagers Without Taboos Or Clichés?

Uncomfortable to ask your teen about their gender identity? Afraid they might have unhealthy sex? Our experts will give you proven successful techniques that will let you talk to your teenagers about sexuality, with ease and confidence!

In our GoStudent expert talks we speak to experts in the field of education! Find out more on real-life insights from leaders in the ed-industry. 🚀

Sexuality is a private conversation for most people. Even many adults choose not to engage with it easily. So for parents, we understand even the thought of talking about sexuality with your teenagers can feel daunting! 🤯

Yet at GoStudent, we encourage parents to be brave!

Our experts will give you proven successful techniques to avoid being a stressed parent when having ‘the conversation’ with your child.

How important is it to talk to your children about sexuality? 🤔

According to Wells-based Elaine Hutchinson, the director of Creating Calm and a creative play therapist who largely counsels teens, says that “social media is so pervasive that children are questioning everything about themselves” making the “pressures huge” on teens.

She advocates that “parents must be part of the [sexuality] conversation”, so that children know that they are being supported. ❤️

When it comes to sexuality, what should children learn and when? 🤔

❇️ Who are they physically attracted to?

❇️ What gender do they identify as?

So parents can begin conversations around sexuality from early adolescence.

To avoid students from getting uncomfortable or refusing to talk about sexuality, Hutchinson says it is best that you let “the child lead you to the particular conversation.” ✊

Knibbs adds that when it comes to addressing sexual activity, parents and educators need to focus on it being holistically healthy.

Which means not only conversations about using contraceptives but also sex being  “emotionally, physically, and psychologically healthy” for all those involved.

🔥 Expert Tip : “So parents have to address all kinds of consent whithin sex,” says Knibbs. “Including one where either partner can withdraw it at any time – before or even during the act.”

How to discuss sexuality with children? 🤔

🔥 Expert Tip : “Before parents begin conversations with children about sexuality, they might have to sit down and evaluate their own baggage,” says Hutchinson.

This is because for many parents the understanding of sexuality will be coloured by their own religious and cultural outlooks, prejudices and idiosyncrasies.

But putting your judgements, on children will hamper a healthy conversation about sexuality with them.

Sexuality is a sensitive, complicated and confusing topic for most teenagers, but also for parents!

So it's perfectly okay, not to have all the answers!

Let your children know that you might not fully understand their sensibilities on sexuality.

Ask them if they can help you understand it? Recommend any resources on the internet that you should read?

🔥 Expert Tip : “When it comes to conversations about sexuality, it’s important to engage with the young people,” says Knibbs. “Rather than making it seem that as parents, you are the all-knowing grown up.”

If you explore topics of sexuality together with your teen you won’t be frightened to get ‘it all wrong’ either! 👊

A great way to help teens open up to you about sexuality is to avoid interrogating them.

Instead our experts recommend on posing open ended questions :

👉 I was wondering that unlike when you were a child, are you feeling attracted towards the opposite sex? Or the same sex?

👉 I was curious if you identify as somebody who might have characteristics of the same sex and the opposite sex?

❇️ Be Patient And Prepared

Teenagers, even in all their innocence, can shock even the most ‘liberal’ parents with their responses! 😅

To avoid impacting your child with a negative reaction:

👉 Ask for some time to process their words.

👉 Or let them know you’re not sure of how they want you to react.

🔥 Expert Tip : “Power in a connection comes with repair and not fracture,” says Hutchinson, a mother of two teenage boys herself. “Besides, taking responsibility for your words or actions models good parenting.”

Due to its nature, bringing up sexuality might cause your child to get upset. 😕 We know that there is nothing less distressing for parents than seeing their child in pain. And even more distressing is not being able to fix it.

But our experts advise parents not to jump in as the ‘fixers’ during such moments.

Hutchinson says that when we’re triggered our brain is in a “heightened survival state”. It can’t process solutions then, as it has “no connection with the neocortex” or the logical side of the brain.

She adds that the best way to calm your child down in such a moment is to “provide nurture by soothing their physiology”. Perhaps sit next to them, give them a hug or offer them a nice drink.

🔥 Expert Tip : “Regardless of what label your child chooses when it comes to their sexuality, you will love them. As they are still your children,” says Hutchinson. “And if it feels any different, then it’s parents that need mindset work, not the child.”

Though as parents do you feel you have little time to address student mental health? As you are too caught up with homework and fixing learning gaps with them?

At GoStudent we support your child’s academic growth in a way that you can strengthen your relationship with them in other more meaningful ways! So book a trial lesson with one of our tutors here!

Meet our tutors and book a free lesson!

Proven Successful Techniques to Avoid Being A Stressed Parent 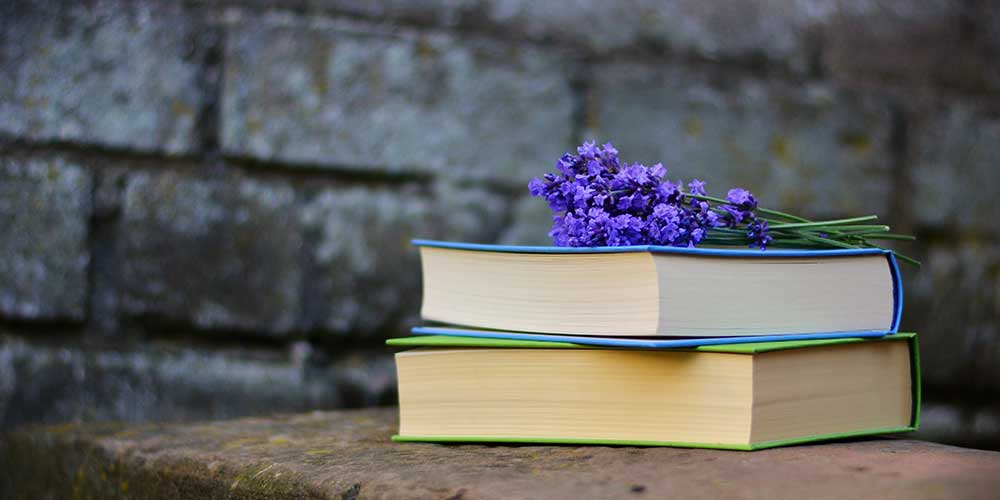 How To Learn To Code Can Help Your Childrens Career Prospects 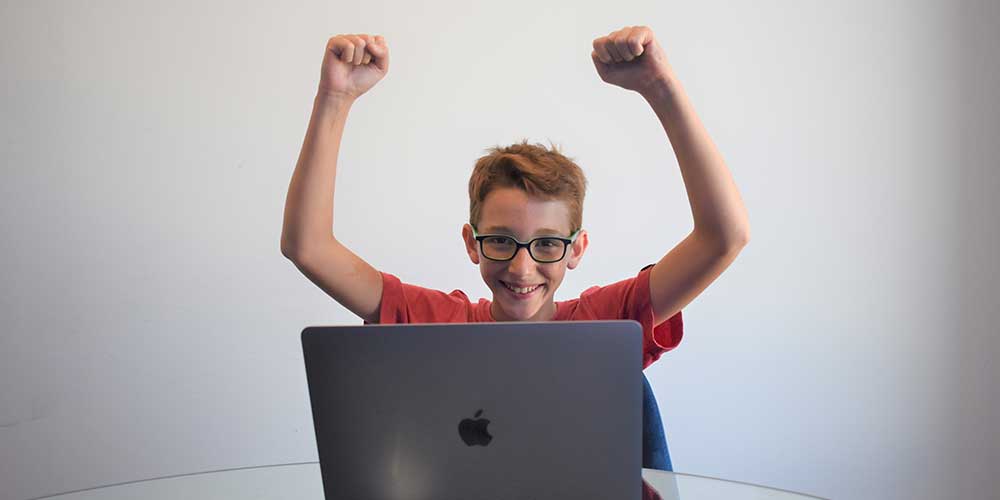 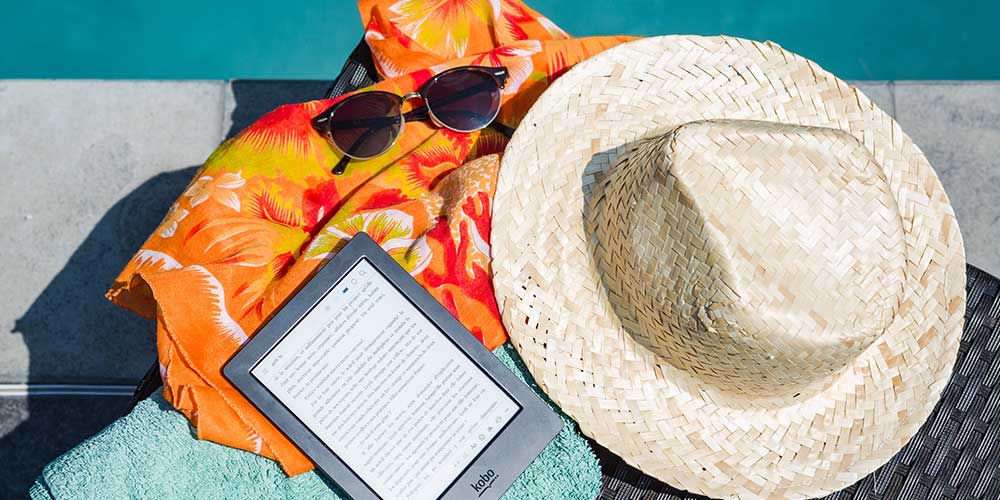