What are the Different Types of Bullying? 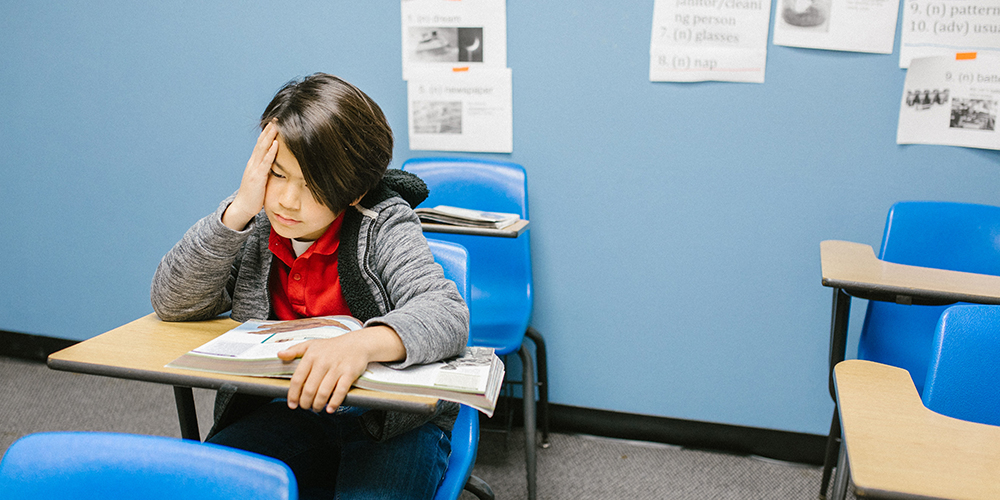 Bullying is a common problem in schools. Most school-going children 🏫 admit to having been bullied by their peers on one or more occasions. While most people think of bullies as a physical threat, that’s not the only way they harass others. Bullies can resort to a number of different tactics to target and trouble your child. In order to prevent bullying, it is crucial to understand the different kinds of bullying and how they can affect your children.

So what types of bullying are there? Is there anything you can do as a parent to protect your children from bullies? Read more to find out. 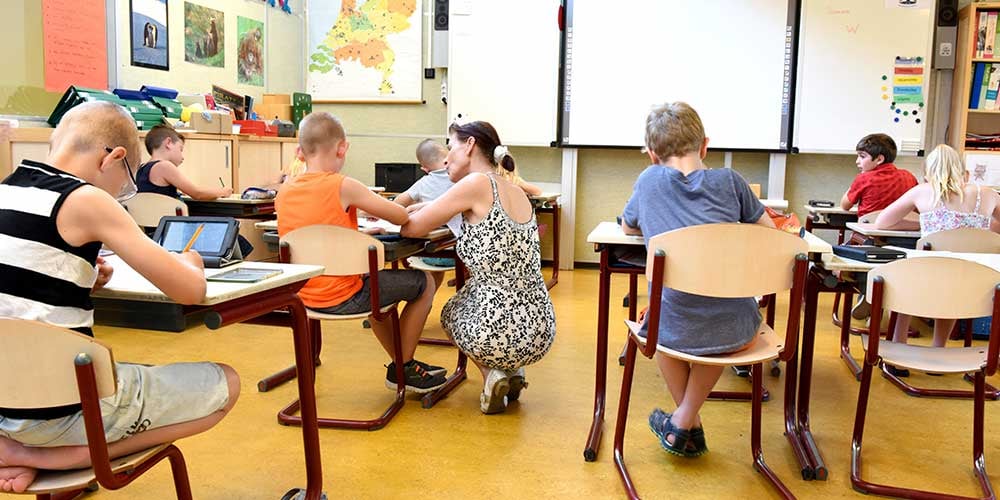 Human rights associations define bullying as “The repeated, intentional use of words or actions against someone in order to cause distress or get your way with them.” The one common thing that most psychological associations attribute bullying to is a perceived ‘imbalance of power’ between the bullies and the targets.

The bullies might feel like they are stronger, smarter or more capable in some other way than others. This leads them to believe that they can assert this power over other children. The problem arises when they use the wrong methods to do this.

Schoolyard bullying is a dire problem that needs to be dealt with right when you first come to know of it. Prolonged bullying can cause your children a great deal of mental, emotional and even physical distress and significantly affect their confidence.

What are the different types of bullying?

From wedgies and hurtful taunts to mean online comment threads, bullies can adopt a number of tactics to target their peers. Here are a few kinds of bullying:

Physical bullying is arguably the oldest and most common form of bullying seen among children. What starts as a string of ‘practical jokes’ can swiftly turn into routine physical harassment that causes your child a great deal of distress. Punching, hitting, kicking, etc., are all forms of physical bullying. Most bullies do this in order to establish physical dominance over peers they consider to be weak.

Verbal bullying, too, is one of the more common forms of bullying seen in schools. Here, the bullies often make rude comments or gestures in an attempt to shame or embarrass their targets in front of other children. Verbal bullying can include body shaming, name calling, inappropriate sexual comments and hurtful comments regarding one's ehtnicity and race.

Social or covert bullying is indirect and hence can be relatively harder to spot. Social bullying is done to malign a kid’s public image and/or ostracise them from school clubs and other social groups. Social bullies might spread rumours about their peers, pull anonymous physical and verbal ‘pranks’ on them and even use their position of power to exclude the target from social activities.

Cyberbullying is a more modern form of bullying that makes use of the internet. Social media apps have become an integral part of young kids’ lives in the 21st century. A lot of their social interactions happen through the internet. Being harassed on social media platforms can cause young children a lot of pain and distress. Private messages (or DMs as they are popularly known), public comments, anonymous taunts, being ignored/harassed in social chat rooms are the different ways children can be bullied on the internet.

The three Rs of bullying prevention

The three Rs of bullying prevention are a set of comprehensive measures you can take as a parent in order to curb schoolyard bullying.

It is important to spot signs of mental, physical or emotional distress in your children right when they begin to surface. While the children might not be open to discussing it with you initially, you can look for ways to start a conversation and slowly inch your way towards the topic. Being in touch with your children’s school teachers is also very important for recognising bullying behaviour.

Refusing to stand up against bullies gives them the confidence to take things further and hurt your children even more. Teach them that it is safe and important for them to stand up to bullies that target them or their peers.

Reporting the bullies to the concerned authorities is also an important step towards curbing schoolyard bullying. Children should be taught to follow a logical hierarchy when they are looking to report bullies. The first point of contact should always be parents and teachers, who can then report this to the school authorities.

Schoolyard bullying is a sad everyday reality that affects a lot of children. Bullying can be both direct and subtle, depending on the tactics and the channel of communication. It is important to be aware of your children’s mental and physical health and spot early bullying signs in school. The 3Rs of bullying prevention are great rules of thumb that can help parents keep a check on schoolyard bullies. 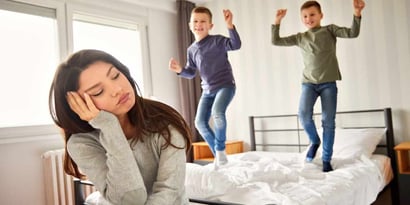 Child’s Behaviour Out of Control? Here’s Our Guide to Behaviour Management 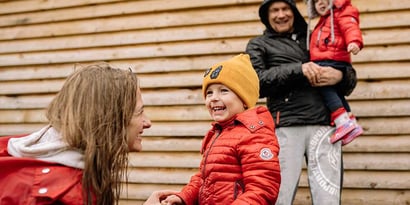 8 Ways to Deal with Separation Anxiety in Parents and Children 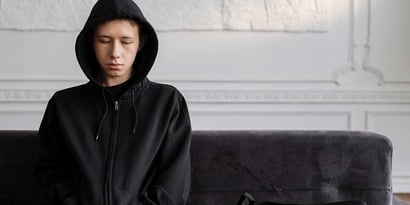