Can You Apply to Oxford and Cambridge? 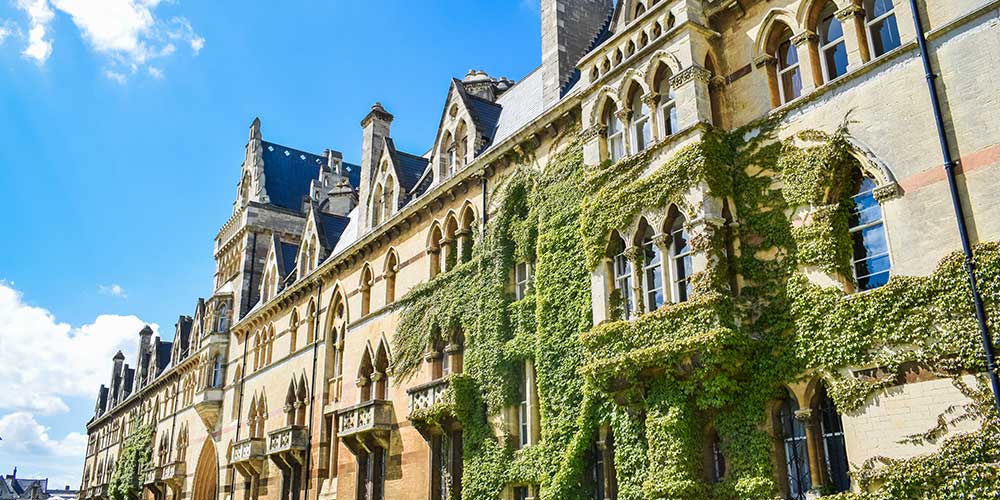 When you’re looking for the next step in your educational journey, you may be considering Oxford or Cambridge university. If so, you’ve probably got a lot of questions like; ‘Can you apply to both Oxford and Cambridge?’; ‘What is the Oxbridge application process?’; ‘What percentage of applicants get through the Oxbridge admission process?’ And many more. Read on for our complete Oxbridge guide. 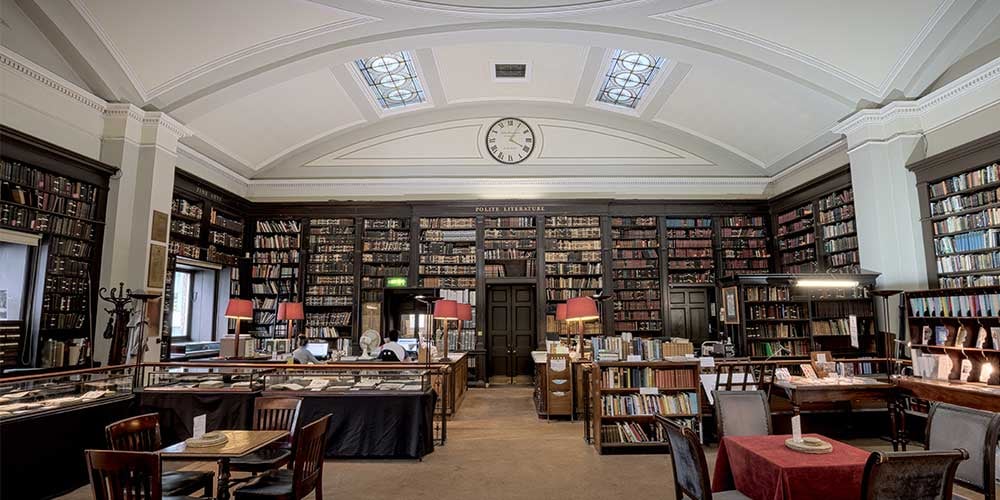 Which is better, Oxford or Cambridge?

Oxford vs Cambridge is a long-standing rivalry, and that’s not just in the boat race! 🚣 It’s perhaps no surprise when you consider that both universities were founded over 800 years ago and used to be the only two universities in England! The short answer is that they are both competitive and to say which one is better is ultimately subjective. 🤔

According to the World University Rankings in 2021, there was a difference between Oxford and Cambridge. Oxford ranked 5th in the world while Cambridge ranked 7th. But, of course, there are other things which should be considered. It really comes down to a combination of what subject you want to study, where you’d prefer to live and all the things in between.

It’s a good idea to go to an open day so that you can decide for yourself. Oxford and Cambridge have totally different vibes. Here are some more comparisons that might help to guide you.👇

Why can you not apply to both Cambridge and Oxford?

One of the most frequently asked questions is, ‘Can you apply to Oxford and Cambridge?’

The answer is no. If you are applying to Oxford, you cannot apply to Cambridge and vice versa. This is due to the fact that every year both universities get inundated with applications.

The rule of having to choose one or the other makes students really think about their future and what they want to do. Choosing just one of the prestigious universities also sends a message to each one that the students who have gone through the long application process really do want to be there. 💪

Are Oxford and Cambridge the same?

No, they aren’t, as laid out via the reasons in the table above. Having said this, and despite their rivalry, Oxford and Cambridge do have many things in common such as:

Is Oxford or Cambridge harder to get into?

Is Oxford or Cambridge more prestigious?

The rivalry between Oxford and Cambridge is well-known but which do British people regard as the most prestigious? According to a YouGov survey, around 41 per cent thought Oxford deserved this accolade, with Cambridge coming in second at 23 per cent.

Whether or not you are successful in the Oxbridge application process, one thing’s for sure. If you don’t apply, you will have no chance of going! Therefore, what’s the harm in applying? Even though you can’t apply to both Oxford and Cambridge, 17 per cent is better than nothing. 👍

If you have the ability, to study effectively and are well-prepared for the process, you might just be one of the lucky few! If you aren’t, you can at least say you tried, and that’s much braver than not putting in an Oxbridge application at all. 💪 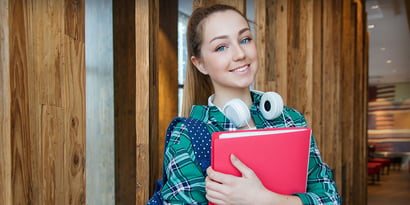 The Top Three Things You Should Consider When Planning For University 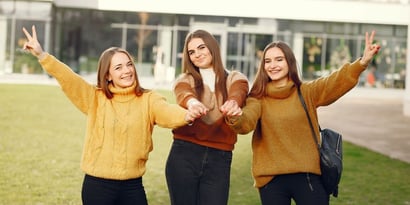 Extracurricular Activities That Will Boost Your Uni Application 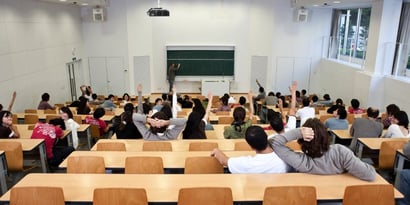 Which Highers Are Needed for Engineering? Find Out Here