The 5 Best Christmas Films to Learn Another Language 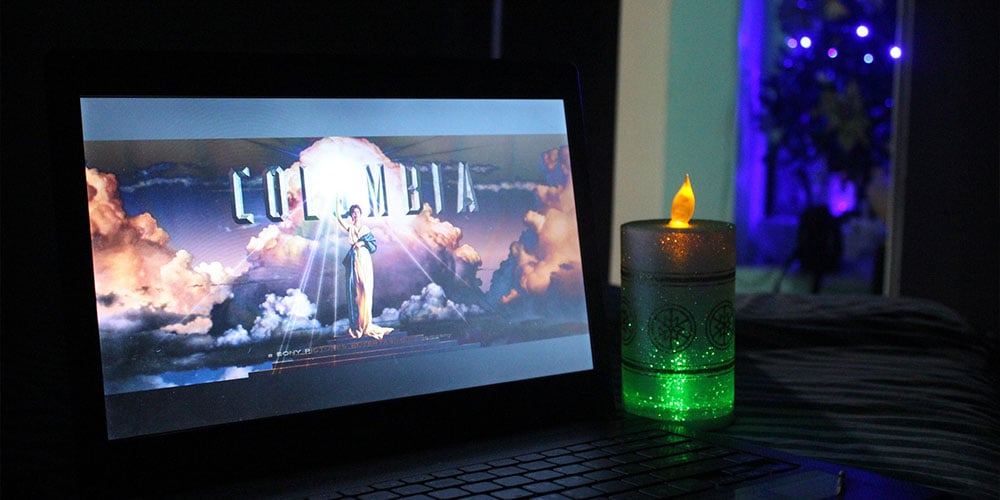 Everyone loves a good movie night. A big bowl of popcorn, hot cups of cocoa while you are tucked in with the kids under a warm blanket. A perfect and simple way to spend winter evenings at home. 🍿

At GoStudent we are always looking at how we can mix entertainment with learning. If your child is learning a foreign language at school, watching a film in that language can help them learn while they’re having fun.

Foreign language cinema for children can teach them how vocabulary can be used in conversations and different cultural contexts. When characters in a film talk to each other, children are exposed to authentic accents, local slang and body language associated with foreign speech.

Our holiday season-themed guide on foreign films will also teach children about different Christmas traditions that are celebrated across Europe. 🎄

Before you settle down to watch a movie, here are a few quick tips to maximise learning during the film:

Remember the goal of watching the film is also to have fun.

Read on for GoStudent’s hand-picked kids’ films, that will benefit your child’s foreign language skills and keep the holiday cheer going.⛄

Released in 1973, this German film is a twist on the classic fairy tale  Cinderella. A delightful watch, the Cinderella of this movie isn’t the meek woman of the original story. Instead, she’s a feisty young girl who rides a horse, knows how to hunt and actively pursues her Prince. 👦

As for the hazelnuts, they replace the fairy godmother to help Cinderella get to the royal ball. Set in the forests of Bohemia, the film grounds the familiar fairy tale in a realistic setting and yet is filled with magic and beauty. A favourite in many European countries, it was recently restored and is available for streaming on Netflix.

This award-winning French animated film has Santa in a fix. Father Christmas wants to retire, so he’s looking for an apprentice. He has to choose one from the millions of kids on Earth. Except the child has to be an orphan with a pure heart. 💛

The little hero of the film, Nicholas is just that, but can he rise to the challenge? In delicate hand-drawn animation, the characters weave a heart-warming tale of joy, love and kindness. The film is available on Amazon Instant Video.

This Spanish animated movie tells the story of the three kings’ visit to baby Jesus and King Herod’s attempt to sabotage their quest. Critically acclaimed for its artistic animation, this classic fable has moral suggestions of self-belief and teamwork. A quintessential Christmas movie for all age-groups. It’s available on DVD here.


This German film is based on the children’s story by the same name written by Friedrich Wolf. In the film, an opera singer buys a live goose to cook for Christmas. Things take an amusing twist when his son befriends the goose and the family’s grand Christmas dinner plans are jeopardized. 🐦

The film is humorous and also has a positive message. It could be the perfect film for the entire family to watch together. The film is available to watch on Youtube.

This contemporary French film might be better suited for older children. The film begins three days before Christmas Eve when everything goes wrong. Santa's 92,000 elves all fall ill and collapse. Who will make all the toys for children around the world? A panicked Santa descends on Earth to find a medicine that might save his elf army. 🎅

An emergency crash landing in Paris, getting involved with the police and a babysitting disaster, Santa only runs into more trouble as he tries to save Christmas. A hilarious film with engaging cinematography, this makes a convincing argument for Santa’s existence. You can watch it on Amazon Prime, Netflix and Apple T.V.

GoStudent’s community of excellent tutors can also support your child to learn a foreign language. Our lessons are customised for every child’s need and we offer 1:1 online tutoring. Book your free trial session here. 🚀 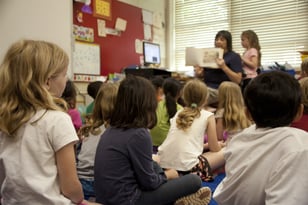